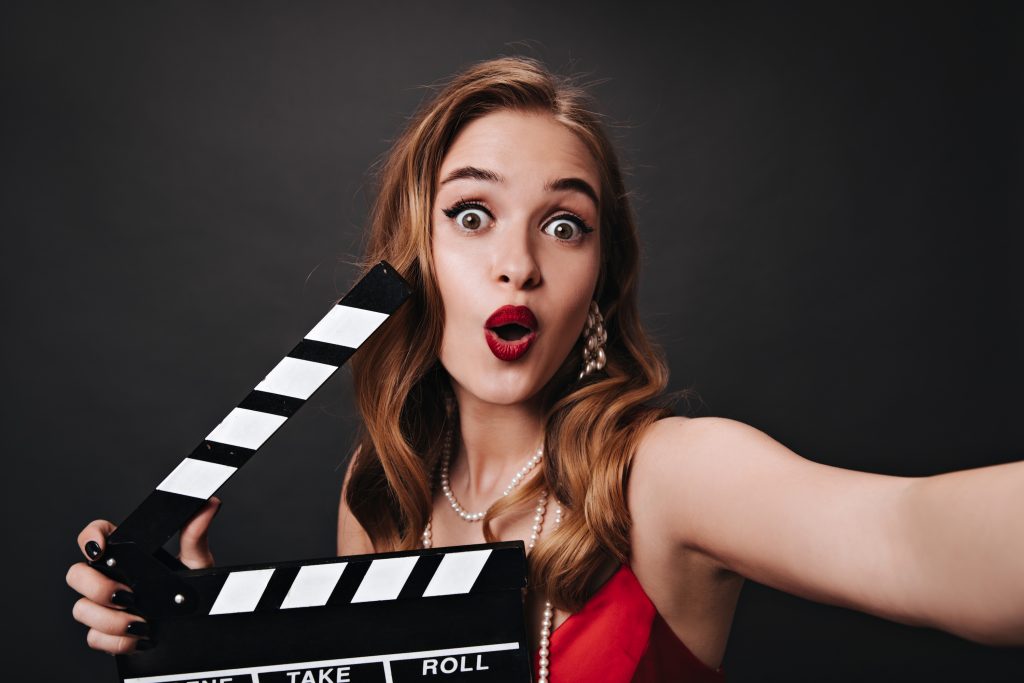 Filmmakers are seeking a young actress of Turkish heritage to play a lead role in a new feature film being supported by the BFI (British Film Industry).

According to the casting notice, the character in the film is portrayed as a young Turkish woman, aged 17-21 years old. She is described as “brave and rebellious, kind and caring”.

No prior acting experience is required for this paid role, state the casting agency, Des Hamilton Casting. However the actress must be UK based.

One of the UK’s top casting agencies, Des Hamilton has placed actors in award-winning films and television series, including Top Boy, Jojo Rabbit and The King.

Those interested in applying for the role should email their details to Des Hamilton Casting, and ensure they include the following details:

The email for the casting agency is office@deshamilton.com