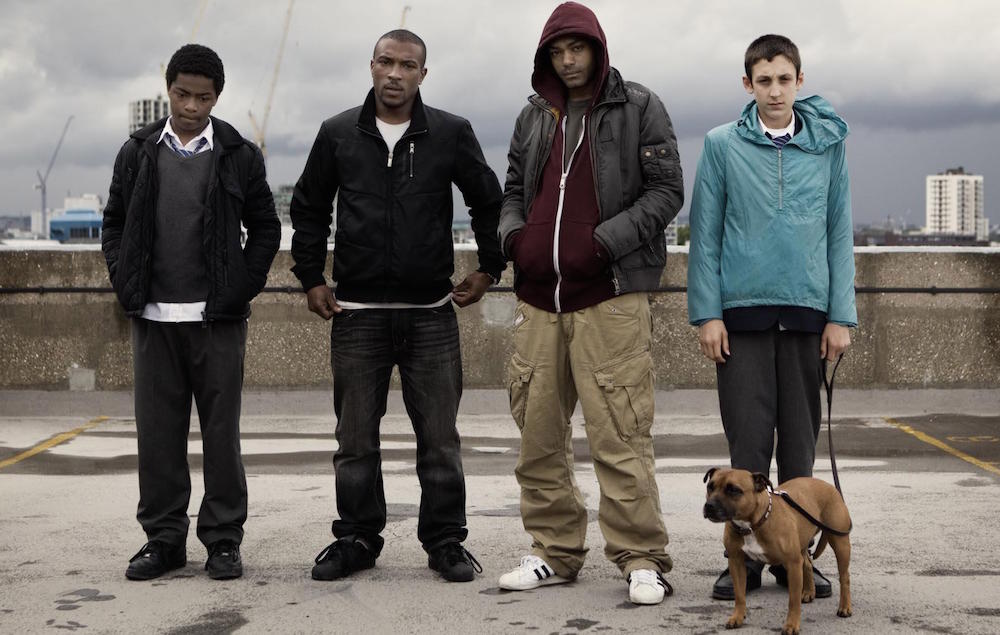 A leading British drama is seeking actors of Turkish heritage to star in its new series, to be screened on Netflix. The appeal was made by leading casting agency Des Hamilton, which is advertising for male Turks aged between 25 and 60 to appear in Top Boy 3.

Several roles are up for grabs in the drama series and no prior acting experience is needed. However those who do land parts “will be well paid”.

If you are interested in putting yourself forward, please email office@deshamilton.com as soon as possible with TB3 Turkish Roles in the subject line. Include a recent photo along with your name, age and contact details.

Top Boy made an immediate impact when it was first screened on Channel 4 in 2011, going on to win multiple awards for its authentic portrayal of urban living in modern-day Britain.

Starring Ashley Walters and Kane Robinson (aka rapper Kano), the drama explores the tensions of life on a crime-riddled estate in East London, where drug gangs openly lure young people into their underworld, while others try to lead a straight life despite the temptations and troubles on their doorstep.

After a five year lapse following Channel 4’s airing of series 2, the acclaimed drama has been acquired and revived by streaming service Netflix.