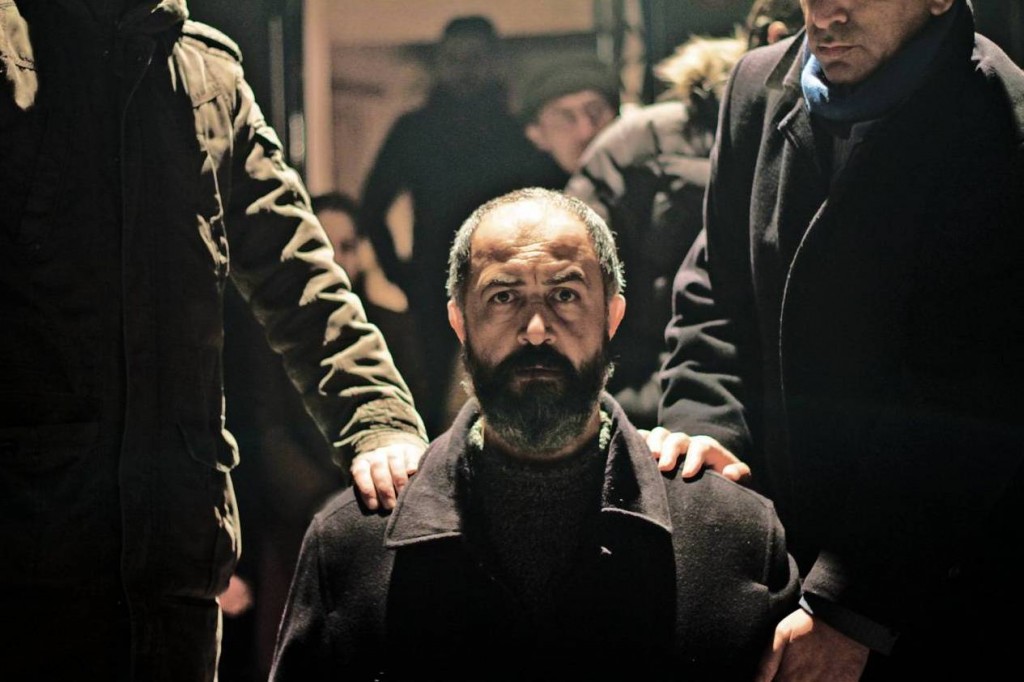 Turkey is this year’s special country focus at the East End Film Festival, which started on Thursday. Award-winning filmmaker Tolga Karaçelik is behind the selection of five Turkish films that is being screened during the 11-day festival.

The EEFF specialises in screening the work of new filmmakers (first or second films) and Karaçelik’s win in 2015 paved the way for him to return to this year’s event as Director-in-Residence, working alongside EEFF’s programming team. The young Turkish filmmaker also heads up the Best Feature Jury, helping to pick this year’s winner.

The EEFF 2016 Turkish strand features the works of some of Turkey’s most distinctive new filmmakers. Highlights include a phenomenal state-of-the-nation thriller in Frenzy, two films from female directors (one of them Kurdish) that show very different sides of the generational divide, a rare foray into B-Movie genre territory in Baskın, and a chance to see Karaçelik’s phenomenal debut, Gişe Memuru / Toll Booth.

Talking about film in his home country, Tolga Karaçelik said: “Turkish Cinema doesn’t exist. There are just filmmakers from Turkey, and these are their films. That’s what I love about my country’s filmmakers, they are all unique. They don’t have a common sound. There’s no unity. I detest unity. There is only cinema, and this is its richness. This is where cinema begins for me: the luxury of not having to assume a common ground.”

A guest on this month’s Electric Sheep radio show, T-VINE’s chief film critic Evrim Ersoy had this to say about Baskın, directed by Can Evrenol, one of the films in the Turkish strand:

“It’s an incredibly visceral, violent, brilliant film. But it also has a fantastic opening act which depicts masculinity in Turkey in a way that hasn’t been done in genre before. It’s got some great cinematography, it’s got great music.”

“Can is not the first, there are other people doing good stuff, but Can is the first to breakthrough [in the horror genre]. And Baskın has had a great run at the festivals…but also, quite brilliantly, it’s done really well back at home in Turkey. It had great box office even though it had a lot of complaints and a lot of walkouts, people still went to see it in droves.”

Dates and times of Turkish films at EEFF 2016

As part of exploring Turkish roots, EEFF has also organised a free photography exhibition, Istanbul at Dawn, which is on show at Spitalfields Market until Tuesday.

Another aspect to this year’s festival, which is both highly topical and relevant for Turkey as host of the largest number of refugees in the world, is EEFF’s support for organisations working with refugees. They are partnering with Refugee Week, Refugee Council and University of East London for a DAY OF REFUGE on Sunday 26 June, a chance to examine and debate the refugee crisis, the response of developed nations to genuine human need, and the responsibility of filmmakers examining the refugee experience on film. More details here.

Born in Istanbul in 1981, he is part of a promising new generation of Turkish film directors keen to carve out their own unique style in filmmaking. A law graduate, he moved to New York to study film. The author of many short stories and poetry, he wrote and directed five short films that were screened and won numerous awards at Turkish and international film festivals. He has also written and directed music videos and served as director of photography on a documentary feature.

His award-winning feature debut Gişe Memuru / Toll Booth (2010) won Best Film, Best Actor and Best Cinematography at Turkey’s Golden Film Festival. It was also selected as the opening film for the Global Film Initiatives Global Lens 2012 series, and screened in over 35 cities across the USA and Canada.

Karaçelik’s second feature Sarmaşık / Ivy (2015) premiered in Sundance to critical acclaim, propelling it to be screened at numerous other prestigious events on the festival circuit. His new project Butterflies has won the Binger Filmlab Award and has also been selected for the Sundance Lab. 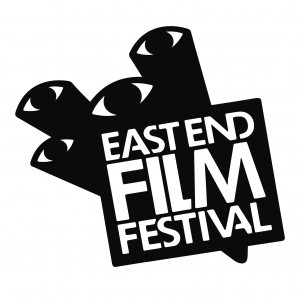 Founded in 2000, the East End Film Festival is one of the UK’s largest film festivals. Each year this multi-platform festival is hosted in venues across the Olympic boroughs of East London, presenting a rich and diverse programme of international premieres, industry masterclasses, free pop-up screenings and immersive live events.

Its mission is to discover, support, and exhibit pioneering work by global and local independent filmmakers, and to introduce viewers to innovative and challenging cinematic experiences. It reflects the demographics of the communities living in the East End, and puts a strong emphasis on political work.

This year’s EEFF is screening 85 feature films and 100 shorts, and is also holding lots of cross-arts events.