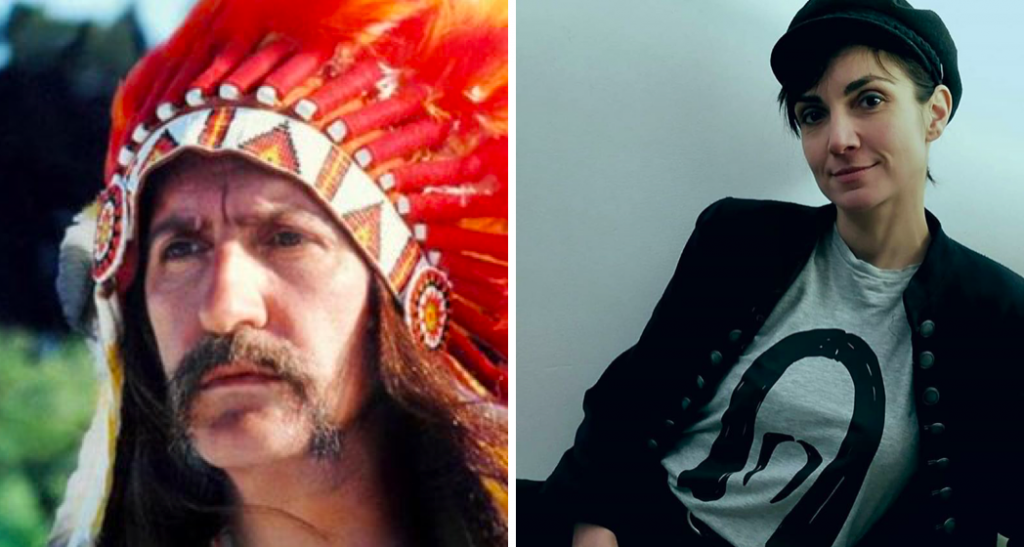 When London-based singer-songwriter Djanan Turan invited some musical friends to hold a tribute concert in London on the twentieth anniversary of the death of Barış Manço, few could have predicted the outcome would be quite as epic.

Five hundred people packed into Jazz Café to pay homage to the legendary psychedelic rocker, known as much for his horseshoe moustache, and flamboyant long hair, colourful clothes and jewellery, as he was for his music.

Throughout the night, the mainly Turkish crowd doubled up as backing vocalists for Turan and special guest singer Çiğdem Aslan, who between them performed a rich medley of songs from the iconic performer’s 37-year back catalogue of hits.

Such was the concert’s popularity, Turan has decided to hold it again again for the 21stanniversary of Manço passing, and everyone’s invited to come celebrate this Turkish pioneer of rock music. Posting on her Facebook page, Turan said:

“This seems to be becoming a bit of a tradition. We are back at @thejazzcafe on the 19th January.”

Scenes from the Barış Manço tribute concert at the Jazz Café, 31 Jan. 2019

Along with Erkin Koray and Cem Karaca, Manço is regarded as one of the ‘Godfathers’ of the Anatolian rock genre. The influence of this best-selling, multi-award winning artist continues to shape artists in Turkey today, from Pentagram, to Gaye Su Akyol, while the internet has fuelled interest in his music further afield.

Tickets are now on sale for the 90-minute event, with DJs providing music in between two live music sets.