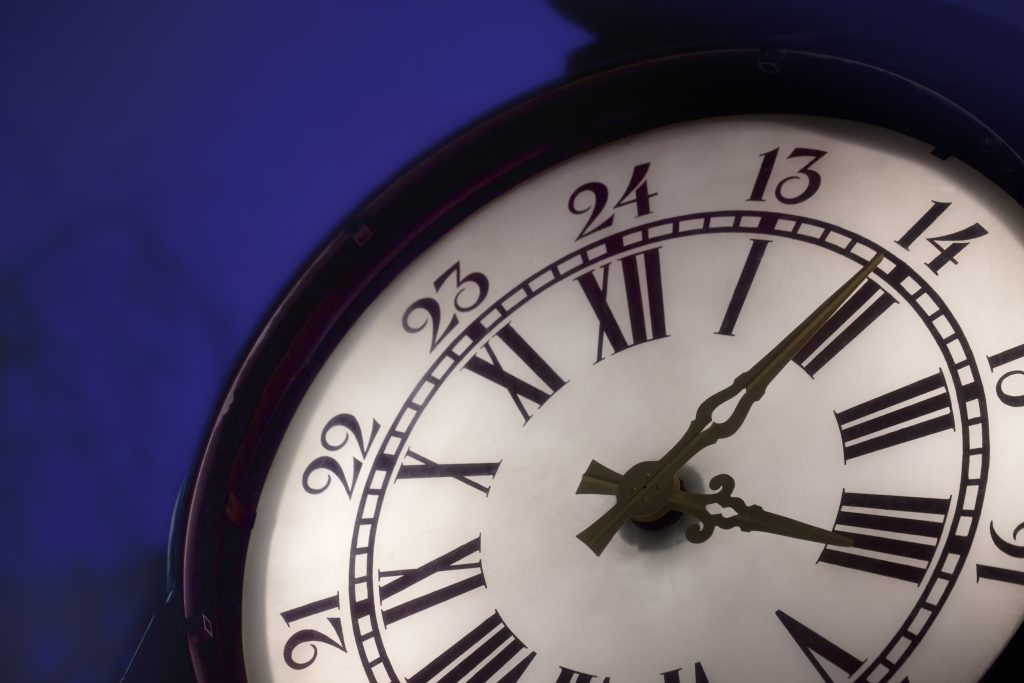 The founders of the Republic of Turkey took steps to make people’s lives easier and to modernise the country in line with Western standards. One of the measures was to adopt European time and calendar.

There were a few different systems used to decide the time in the Ottoman Empire: under the Alaturka system, sunset marked 12:00, but these timings varied under the Ezani and Grubi systems. Another time system called Zevali set 12:00 noon at the point when the sun was highest in the sky. As such, there was no national standard in the country. The December 1925 ‘Law of the Division of the Day’ introduced a 24-hour clock, which started the day at midnight. Each new day was reset at 00:00 24 hours later.

Alongside changing its time system, a new law also paved the way for Turkey to use the Gregorian Calendar as its official calendar. Previously, Islamic calendars were used in the Empire, which took their cue from the lunar-based Hicre, which marked the migration of the prophet Muhammed from Mecca to Medina. The solar-orientated Rumi calendar was also popular. The Gregorian calendar came into use in Turkey on 1 January 1926.