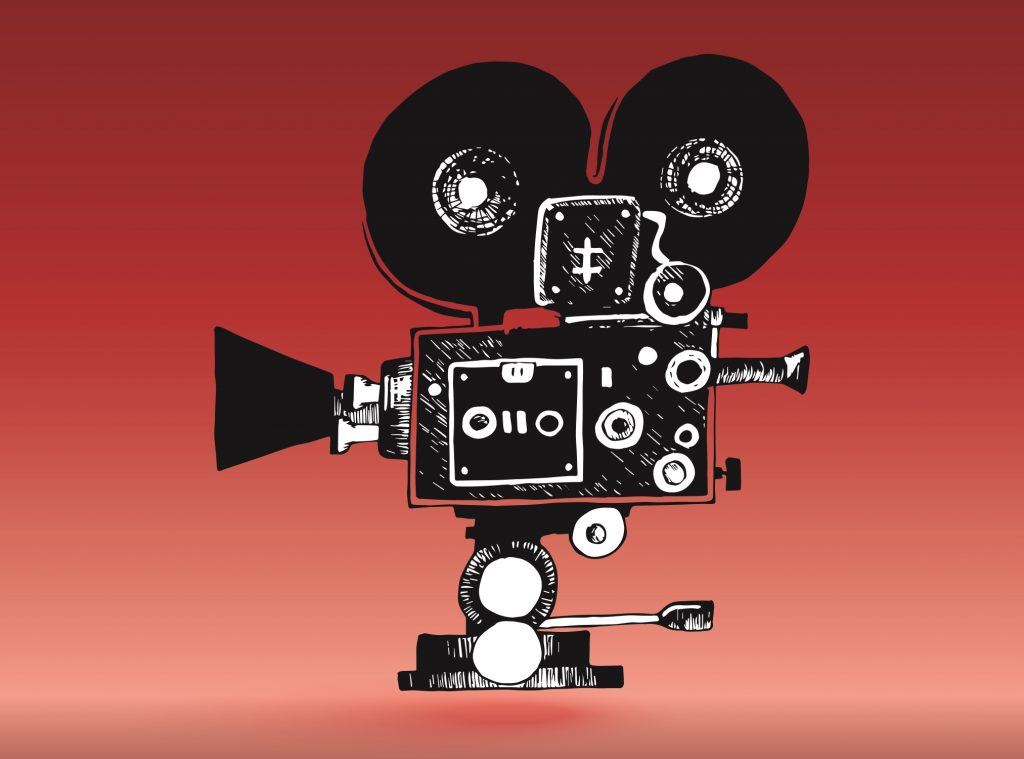 The mini one day festival is taking place with the support of Manchester Metropolitan University School of Art, which is hosting the event in their large 158-seat cinema. Attendance is free of charge and open to all, but prior registration is required.

MTBA chair Serap Yilmaz told T-VINE: “The Turkish cinema industry is highly regarded in the art world, as illustrated by the many awards the films, directors and actors have won at international film festivals. We [MTBA] are one of many British Turkish associations promoting Turkish culture and arts in the UK, and we are truly proud of bringing Turkish cinema to movie-goers in Manchester. We are open to collaborating with other Turkish organisations in Britain to develop similar cultural projects.”

“Our Turkish association’s work and remit are underpinned by the view that ‘possibilities are endless’. We have delivered many innovative and successful activities for the local community. We believe this new film festival will be similarly well-received, and we hope to see you all there.”

The MTBA was founded by members of the Manchester’s Turkish community with the object of strengthening and developing the cultural and social ties between British and Turkish people living in Manchester and neighbouring region. The MTBA is a registered charity, which aims to enhance friendship, and provide educational and cultural events to promote Turkey’s rich and diverse traditions and culture, art and heritage.

The group is active on Facebook – you can join their group and follow their activities via this link.

Admission: Free, but prior registration required. Email info@mtba.org.uk with details of guest names to reserve your places.