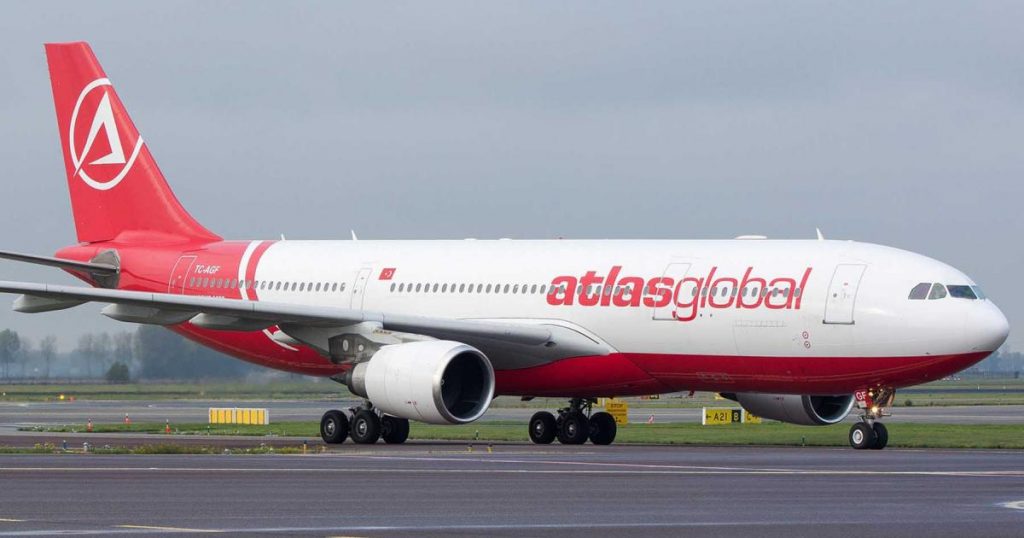 All Atlasglobal flights have been cancelled, and its website is no longer taking bookings.

The Directorate General of Turkey’s Civil Aviation (DGCA) said in tweet in Turkish the private airline had “filed for bankruptcy because it could not continue its operations”.

The airline had suspended its flights on 26 November of last year due to cashflow problems, before resuming operations at the end of December.

The carrier had been experiencing financial troubles since 2018, following a downturn in the Turkish economy and the loss of value in the Turkish Lira.

Launched as Atlas Jet in 2001 before changing name to Atlasglobal, the airline had undergone rapid expansion since 2013, increasing its international destinations from eight in the summer of 2015 to more than thirty a year later.

At its peak, Atlasglobal was flying to 50 destinations in 35 different countries, including London, Paris, Baghdad, Tel Aviv and Amsterdam. Last year, the airline had a fleet of 16 aircraft and 3,000 personnel.