Britain to showcase its ‘excellence in technology’ at Istanbul Conference 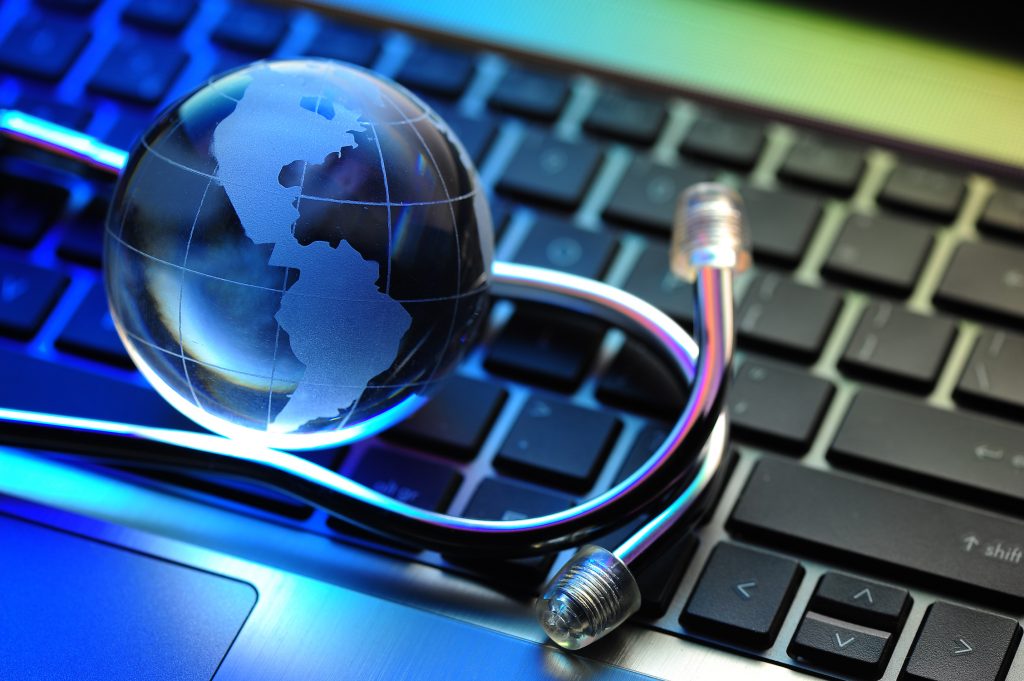 Britain will be presenting its technology credentials to Turkish business at a one-day event in Istanbul on Monday, 17 February.

It will also arm Turkish firms doing business in Britain with “insightful tips” in the Brexit era.

A host of highly respected technology professionals from the DIT and industry will be attending. Speakers include:

The one-day conference will also see the finale of the GREAT Entrepreneur Games Awards 2019, celebrating some of Turkey’s best and brightest talent in technology start-ups.

Trade between Turkey and Britain has been steadily growing this past decade. In 2018, the value of trade between the two countries was worth $18.5 billion – making Britain Turkey’s second biggest trade partner after Germany. Turkey is Britain’s 18thlargest trade partner.

Turkish imports to the UK for the year totalled $11.1 billion, with British goods and services worth $7.4 billion going in the other direction.

According to the DIT, the top three goods Britain exported to Turkey in 2018 were stones and minerals, machinery, and iron and steel.