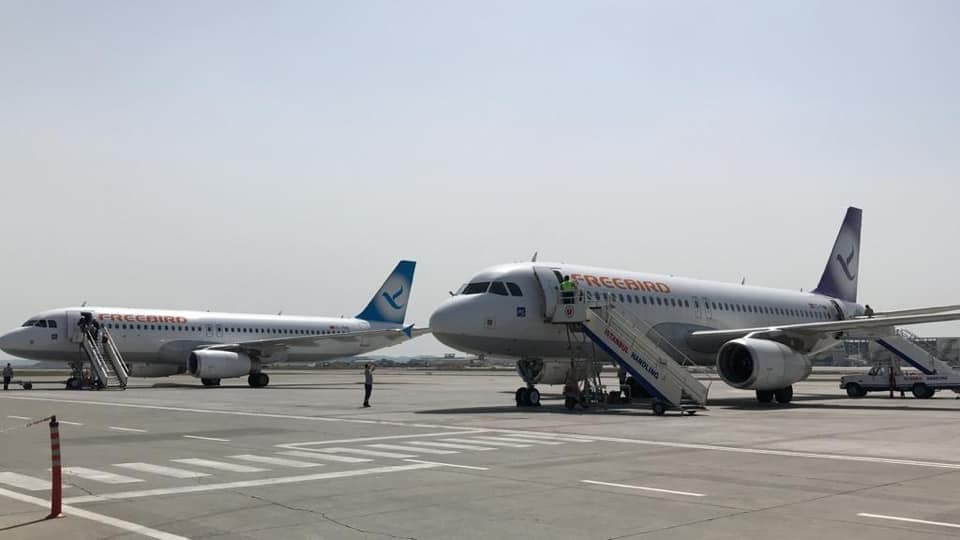 The government of the Turkish Republic of North Cyprus (TRNC) has responded to calls to help repatriate more Turkish Cypriots stranded in Britain due to the coronavirus pandemic.

Transport Minister Tolga Atakan announced on his Facebook page on Thursday that two flights will be sent to the UK “to evacuate” TRNC citizens on consecutive days next week.

His full statement was as follows: “After a lengthy period trying to arrange the repatriation of our students and citizens stranded in the UK, we have obtained the necessary permits for two flights. The flights will take place on April 7 and 8. Details, [and] the application process will be announced by TRNC Ministry of Foreign Affairs.”

The development came after the Council of Turkish Cypriots Associations in Britain (CTCA UK) issued a statement on Tuesday that it has amassed a list of 476 names of people wanting to be repatriated.

At the time, Ertuğrul Mehmet, President of CTCA, told T-VINE: “We are in daily contact with the hundreds of Turkish Cypriots who are desperate to return to their North Cyprus homes, and are doing our best to support them while they are stranded in Britain.”

Mr Mehmet had called on the UK and TRNC governments to “confirm that at some point in the near future these people will be repatriated to their homes,”

It is understood Cyprus Paradise, which charted flights for students two weeks ago, will oversee this repatriation operation too.

The tour operator has liaised with the British, Turkish and Turkish Cypriot aviation authorities and secured the necessary permits for two charter flights between London Stansted and Ercan via Antalya, Turkey.

How to get on a repatriation flight

The TRNC London Representative Office has posted details of the flights on its Facebook page, and how those wishing to book a place can do so.

Return flights are also conditional on passengers being quarantined at a quarantine centre designated by the TRNC Health Ministry for 14 days.

Those not on the CTCA list but who wish to be considered for the repatriation flight are immediately requested to contact the TRNC London office by email: london@mfa.gov.ct.tr.

They can call the main TRNC London Representative Office switchboard during office hours (Monday to Friday only) on +44 (0) 207 631 1920.