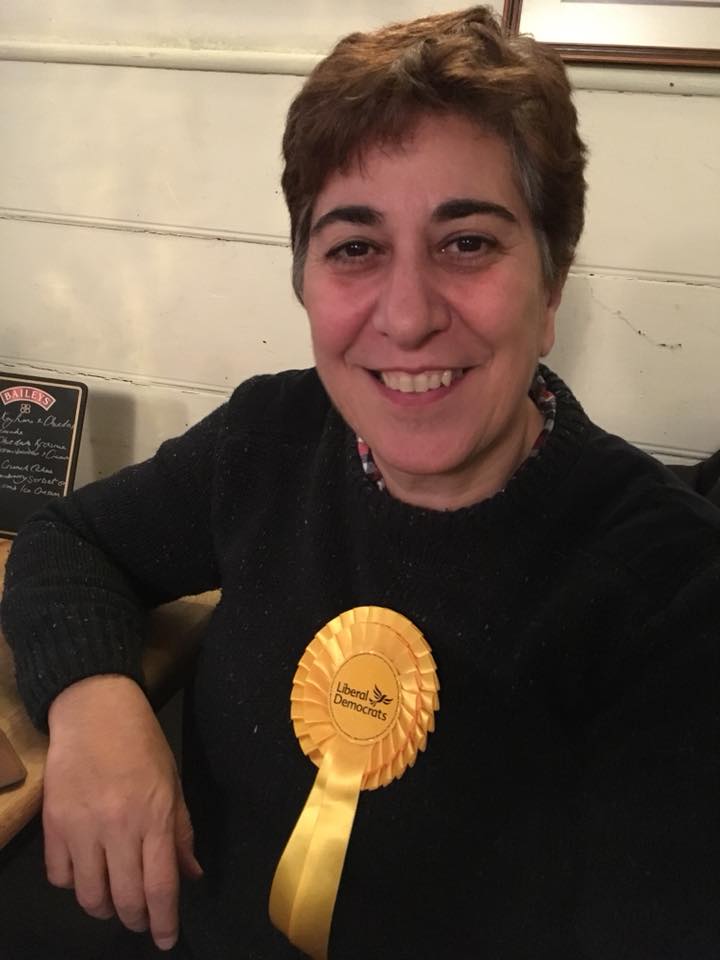 The results of the Cromwells By-Election, called following the resignation of Conservative councillor Adam Osborne for personal reasons, were as follows:

Nuri’s win last night reverses her disappointment of the 2015 Local Elections, where she lost in the same ward by 37 votes. Talking to T-VINE after the count, she said her victory “hasn’t quite sunk in yet”.