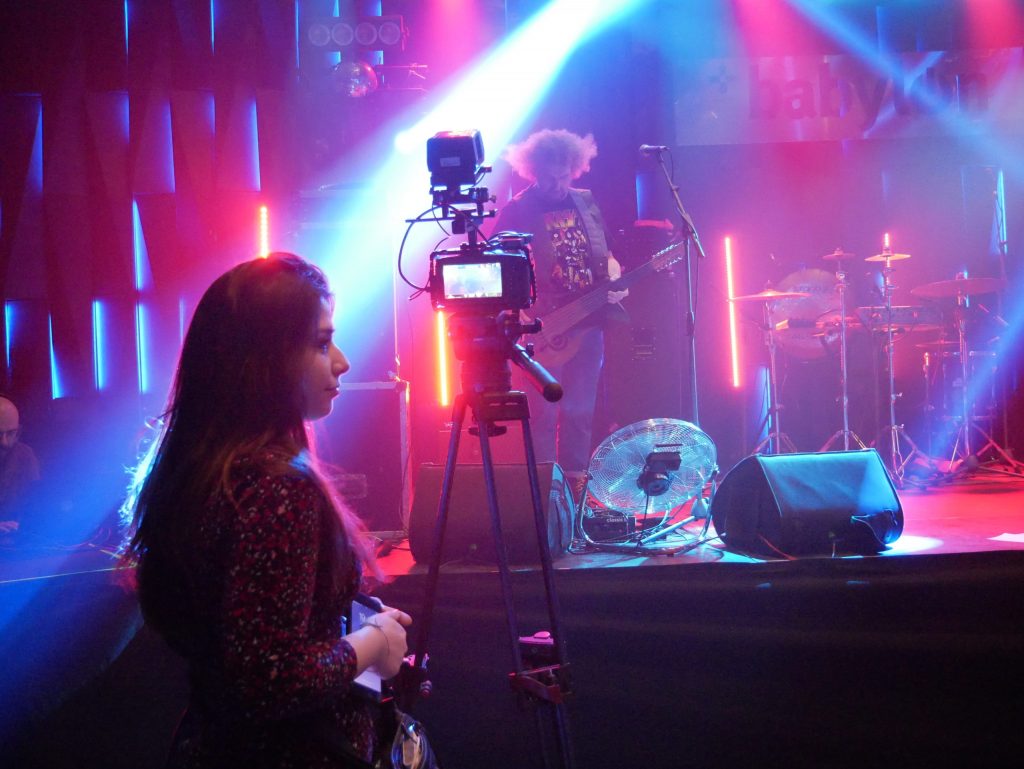 A Spanish filmmaker is seeking to raise nearly £11,000 for a new documentary, Constantly Flying, which tells the incredible story of BaBa ZuLa.

Formed in Istanbul in 1996, BaBa ZuLa brings the popular Turkish psychedelic music of the 1970s,  known as Anatolian Rock, into the 21st century, fusing Eastern influences with electronica and dub, to create a highly distinctive sound.

During these past 25 years, BaBa ZuLa have released more than 10 albums, collaborating with the great and the good, from Sly & Robbie, and Mad Professor, to Alexander Hacke (Einstürzende Neubaten).

A BaBa ZuLa gig is a ritualistic celebration of freedom of expression, and unsurprisingly, the band are in constant demand live. The band tour regularly, performing their ground-breaking songs and mind-blowing shows across five continents.

Click here to donate to the new BaBa ZuLa documentary

Adriana Cordeiro has spent the last three years capturing this unique band at work for her documentary. When completed, the film will have its world premiere at the In-Edit Film Festival in Barcelona at the end of October of this year.

Up to now Adriana has been self-funded. She now needs help to complete the post production phase and has launched a crowdfunding campaign to raise £10,665 to cover the film’s remaining expenses. At the time of writing, she’s raised a third of the target.

“In recent years we have noticed a resurgence of Turkish psychedelic rock, not only in Turkey, but in Western Europe. We consider it important to make an approach to this musical movement through the music of BaBa ZuLa and the musical heritage of Turkey,” Adriana said explaining the significance of her project.

The Spanish filmmaker had the idea for the documentary late in 2018. She contacted the musicians and began pre-production for the project. 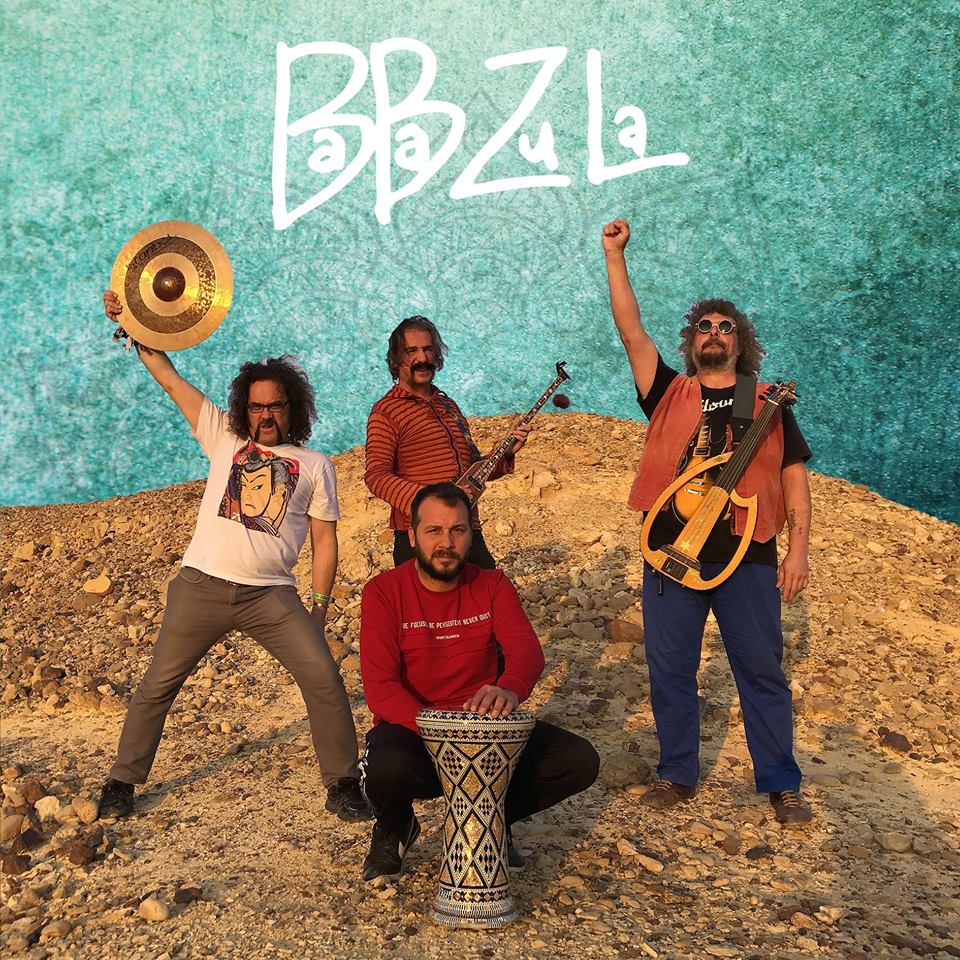 Since then, the documentary was filmed during three different spells in Istanbul: August to September 2019, December 2019 to January 2020, and November 2020 to February 2021. The documentary will also include some rare archive material that has never been released before.

Who is Adriana Cordeiro, and what’s her BaBa ZuLa connection?

Adriana Cordeiro is a musical researcher by vocation, who decided to venture into the audio-visual world to express her passion for the music and culture of Turkey.

Originally from Rio de Janeiro and living between Barcelona, Istanbul and music festivals around Europe.

She began her journey through music journalism in 2015, having interviewed over 40 bands and musicians from four continents and various musical styles for the website Festivaleros!

In 2018, she had the opportunity to watch BaBa ZuLa perform at Festival de Músicas do Mundo de Sines, in Portugal, and to interview the band for the first time.

A crowdfunding campaign on Kickstarter has seen 77 people backed the project to date, helping to raise £3,634 between them.

Adriana is left with a shortfall of £7,031, which she is hoping to raise before deadline of Wednesday 16 June 2021.

People wanting to support the project can donate via the crowdfunding site Kickstarter – click here. The pledge can be as little as €5 and as high as you can afford.

If you can afford a bit more, there’s also the option of a Zoom Q&A with the musicians Murat Ertel and Periklis Tsoukalas and the director, digital download, bonus material, special BaBa ZuLa playlist, Constantly Flying t-shirt and tote bag (€150).