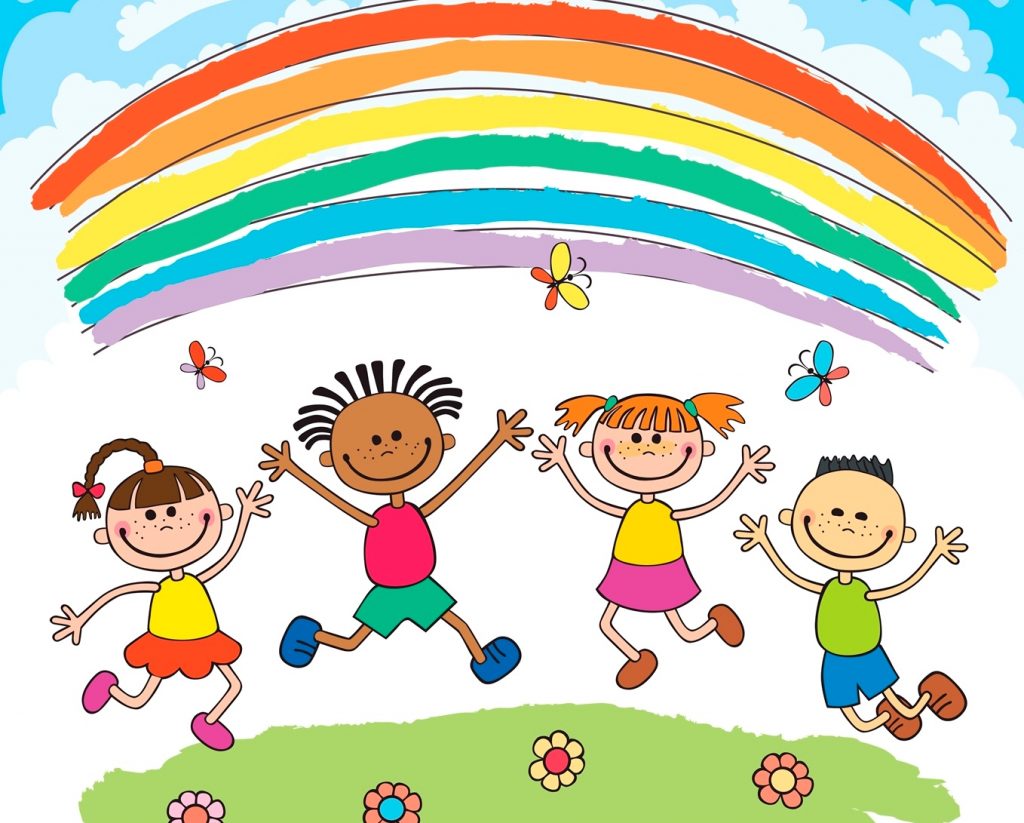 The 23rd of April has a special importance to multiple communities around the world. Those in or whose roots hail from Turkey will be celebrating today because it is National Sovereignty & Children’s Day.

During their struggle for independence, the Turks, led by Mustafa Kemal Atatürk, convened Parliament in Ankara on 23 April 1920. This historic gathering laid out the vision for a new independent, modern and secular republic to emerge from the ashes of the Ottoman Empire.

After repelling the allied invading powers in 1922, the Turks signed the Treaty of Lausanne the following year, which among other things ratified the new republic’s territorial borders. Atatürk and his team then set about creating the new institutions of the country.

By 1929, Atatürk – literally the father of the Turks – decided to mark the landmark 23 April date in the calendar by gifting it to children – the future of the nation. From then on, 23rd April became known as National Sovereignty & Children’s Day, celebrated in Turkey and many other countries around the world that similarly recognise the importance of children to their national wellbeing.

Today is a public holiday in Turkey and North Cyprus. The day and this past weekend will have been spent holding special events where children are the focal point. This can include getting them to be in the seat of government for the day, as well as reciting poetry readings and folk dancing to remember the struggle their ancestors went through to become an independent sovereign nation.

Another important holiday connected to Turkey that also takes place on 23 April is St George’s Day. It forms part of the Christian calendar and specifically for the English who regard George as their patron saint.

A soldier from a noble Greek-Palestinian family, George was born in Cappadocia, in the centre of modern Turkey, in about 280 AD. He is said to have served the Roman Emperor Diocletian as a Tribune in the province of Palestine.

Under instructions from Rome, all Christians were expected to renounce their faith during the Great Persecution. When George, a proud Christian, refused to do so, he was imprisoned, tortured, and dragged through the streets of Nicomedia (modern day İzmit in Western Turkey), before being beheaded on 23 April 303 AD, although some accounts claim he was actually martyred in Diospolis (Lydda) in Palestine.

A medieval myth also claims that George slayed a dragon to save a princess. Commonly known as the blessed Jacobus da Varagine, an Italian author who went on to become the Archbishop of Genoa, chronicled the lives of key saints in his book The Golden Legend that was published in 1260s. The legend of George takes him to a city called Silene in Libya, which was said to be plagued by a huge venom-spewing dragon that lived by a lake in the countryside.

A lottery was held to see which local child or youth would be offered as sacrifice to the dragon. One day the king’s daughter was drawn and despite offering all his wealth, the princess could not avoid her fate. She was dressed as a bride and sent to the lake to be fed to the dragon.

By chance, George stumbled upon the lake, and remained with the princess until the dragon emerged. He then managed to injure and tame the fire-breathing beast, and save the princess. When they returned to Silene, George offered to kill the dragon if the king and his citizens converted to Christianity, which they duly did. The brave soldier became George the Dragon Slayer before being immortalised as a saint.

As a Christian martyr, George has inspired many others to fight for their faith, and he is now revered as a saint not only in England, but also Bulgaria, North and South Cyprus, Ethiopia, Georgia, Greece, Lithuania, Palestine, Portugal and Serbia. North Cyprus’ Maronite community have been commemorating St George today, while members of the Eastern Orthodox Church celebrate him in a few weeks’ time.