The Turkish Ambassador Ümit Yalçın took part in ANZAC Day ceremonies in London on Monday, 25 April, to remember the Allied soldiers who fell during the Gallipoli Campaign in 1915. Ambassador Yalçın attended ceremonies at St. Paul’s Cathedral, the Cenotaph and Westminster Abbey, where he recited the famous words of Mustafa Kemal Atatürk intended to […] 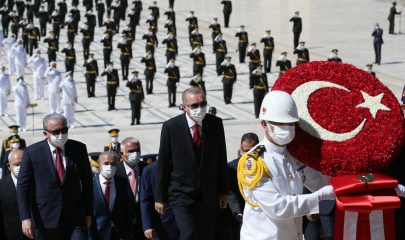 Despite coronavirus pandemic restrictions, this year’s Zafer Bayramı, or Victory Day, went ahead as planned with events held throughout Turkey to commemorate the country’s final victory in its War of Independence nearly a century ago. In line with tradition, President Recep Tayyip Erdoğan led political leaders and senior-ranking military officials to lay wreaths at Anıtkabir, […] 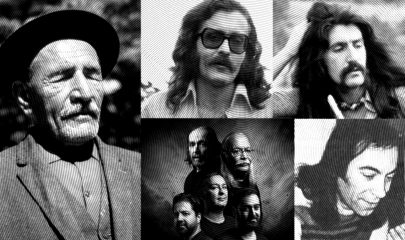 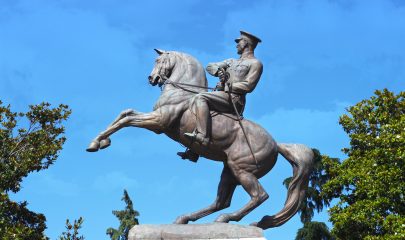 The Council of Turkish Cypriot Associations and the Turkish Language and Education Consortium have announced a special competition for Atatürk, Youth and Sports Day. This year, the day also celebrates the centenary of Turkish military commander Mustafa Kemal’s landing at Samsun on the Black Sea on 19 May 1919, which marked the start of the […]

One of Turkey’s most popular historians will be in London for the annual Atatürk, Youth and Sports Day. Prof. İlber Ortaylı, who lectures at Istanbul’s MEF and Ankara’s Bilkent universities, is a special guest and speaker at an iftar dinner organised by the Çanakkale Anma Platformu (Çanakkale Commermation Platform) at Hilton Hotel Kensington on Sunday, […]

A new edition of the internationally bestselling biography of Latife Hanım, Mustafa Kemal Atatürk’s wife, will be released next month Madam Atatürk The First Lady of Modern Turkey by İpek Çalışlar will be available in paperback format from 10 May. The book will cost £12.99, London-based independent publishers Saqi Books said this week. “Kemal Atatürk was […]

Turkey’s largest humanitarian organisation, the Turkish Red Crescent, or Kızılay, has been celebrating its 150th anniversary this year. Established on 11 June 1868, it has been a core part of the International Red Cross and Red Crescent Movement. Headquartered in the Turkish capital Ankara, Kızılay provides first aid, collects blood donations and provides assistance during […] 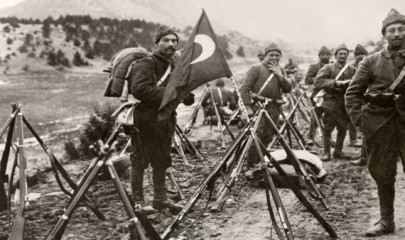 Sunday 11 November marks the centenary of the Armistice which brought an end to the hostilities of the First World War in which millions perished. The anniversary will be a chance to pay tribute to the fallen, with thousands of remembrance services taking place in the UK, France and around the world. An estimated 40 million […] 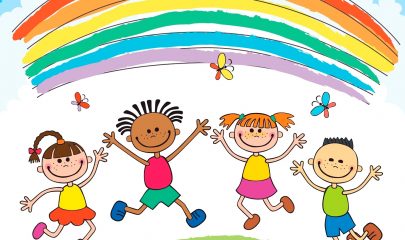 The 23rd of April has a special importance to multiple communities around the world. Those in or whose roots hail from Turkey will be celebrating today because it is National Sovereignty & Children’s Day. During their struggle for independence, the Turks, led by Mustafa Kemal Atatürk, convened Parliament in Ankara on 23 April 1920. This […]