How to open a bank account in North Cyprus 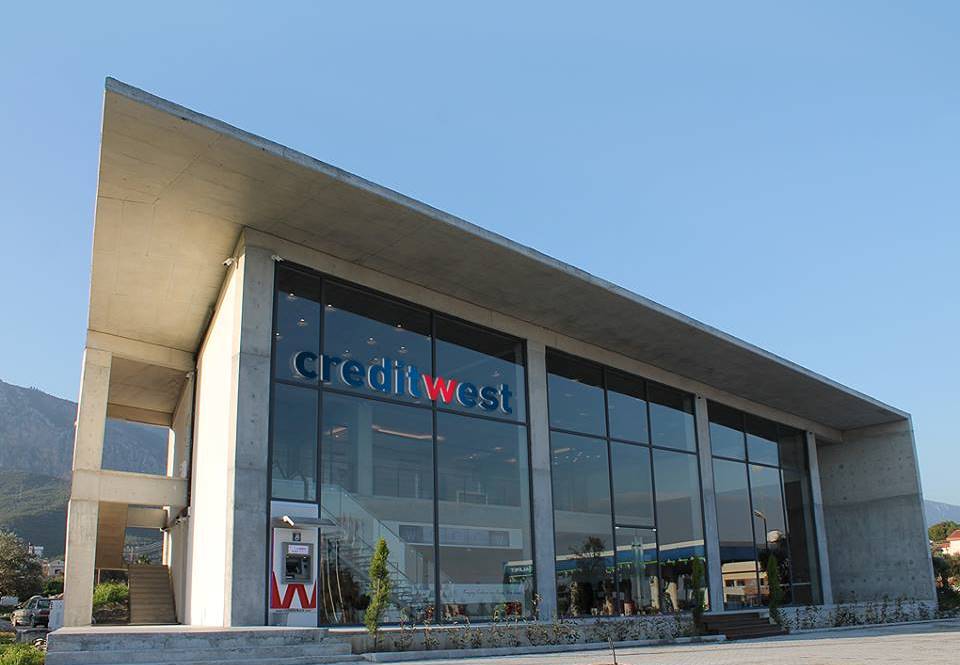 With savings rates of up to 5% for accounts in sterling, a personal bank account in the Turkish Republic of Northern Cyprus (TRNC) can seem like an attractive prospect.

Some, with a second home, may want the convenience of a current account and associated bank card from which to make online transactions or set up direct debits to pay for bills while they are away.

But what are the requirements for opening a bank account in the TRNC? Do you need to have a home there? Can you apply with a UK or other overseas address? What proof of address is required? What forms of identification are acceptable?

The answers, based on questions put to local banks, can vary depending on each one’s policies.

While there is no legal requirement that a customer must have an address in the TRNC, all banks must adhere to what are known as the “Know Your Customer” regulations, a TRNC Central Bank spokeswoman told T-VINE.

These rules require banks to carry out and record certain checks on an applicant’s identity and address.

TRNC citizens must submit their ID card (kimlik kartı) while “foreign nationals”, including Turkish Cypriots living abroad who have never acquired a TRNC ID card, can apply with a valid passport or ID from their own country.

A recent utility bill, tax letter or other official document can be accepted by bank branches as proof of address for applicants from outside the TRNC, according to the regulations.

In practice some banks, based on research by T-VINE, may insist on a TRNC certificate of residence (ikametgah belgesi) to open a bank account, which can be obtained from the local “muhtar”, while others accept addresses in the UK and other countries.

When it comes to opening new bank accounts, all TRNC banks must adhere to the Central Bank’s “Know Your Customer” regulations

Applications must be submitted and signed in person at a bank branch.

After some UK-based readers contacted T-VINE complaining of difficulties in opening a bank account in North Cyprus, we asked several local banks to confirm their procedures.

One of those to respond was Figen Kaymak, Creditwest’s Çatalköy-based expat banking manager, who said that a recent change to the way their “correspondent bank” in Turkey deals with money transfers from the TRNC to third countries meant they “prefer” customers to have a TRNC address.

“What we require [to open a bank account] is proof of ID, which can be a passport or, if they have it, a [TRNC] ID card,” she said.

“We’ll accept [proof of] a UK address with a utility bill or a driving licence. However, because all the local banks [in North Cyprus] use a correspondent bank [in Turkey], which is Vakıf Bank, if we use . . . a non-TRNC address, the customers can send money transfers into their accounts here, but [they can’t transfer] back out of their accounts to another UK account or another country’s bank account [because] Vakıf Bank has stopped doing that, and that’s only just recently.

“So we prefer our customers to provide us with a TRNC address, so we don’t have any problems when they want to make transfers out of their accounts to another bank account overseas.

“The correspondent bank, because there are all sorts of checks on money that moves around bank accounts, want to make sure that people who have an account here [in the TRNC] also have an address here as well.”

Ms Kaymak said that she believed the problems encountered by non-TRNC residents attempting to transfer money out of the TRNC applied to “all local Turkish Cypriot banks” required to use Vakıf Bank as an intermediary.

“That’s the only correspondent bank we’re allowed to use,” she added.

Ms Kaymak continued: “A lot of our customers don’t live here. They can move money around via their online banking.

“If they do have properties here, we can set up direct debits to pay their bills, we have all sorts of different advantageous products as well.”

She said that a TRNC address was not necessary to open a bank account at Creditwest if the customer did not plan to send any money overseas.

“Some people just want a savings account, they want to keep it for a long period, so they just give us their UK address or whatever address they have abroad,” Ms Kaymak explained.

“Then they just send the money and we keep it safe for them.”

Interest rates in the TRNC on savings accounts were “much higher” than in the UK, she said, stating that Creditwest rates start from 2% and go up to 5% for accounts in sterling.

Malika Sadıkova, a representative for Kıbrıs İktisat Bankası (İktisatbank), said: “A current account in North Cyprus will help you not only to manage your local needs such as pay your utility bills, and manage your local finances, but is also a great way to have a local Visa debit or credit card, and enjoy beneficial savings rates as well.”

She added: “At İktisatbank we require basic information about you such as name, residential address, contact phone number, e-mail address, date of birth, and similar.”

Ms Sadıkova said that to open an İktisatbank current account in North Cyprus applicants must first fill in an account opening form and sign a declaration, provided in the branch, and provide proof of identity. Non-North Cyprus residents need to show a valid passport, she added.

Other papers required by İktisatbank include registration documents of property or vehicles owned in North Cyprus, if any, and proof of a home address either in the TRNC or in the UK in the form of utility bills or bank statements.

“A bank reference letter might be required to be provided by your existing bank in the UK,” Ms Sadıkova said.

“The document requirements are indicative and are subject to change based on customers’ specific circumstances or changes in regulatory guidelines.

“Once these documents are provided, a bank representative will follow up the application to open a current account and inform you of the result.”

She said that an İktisatbank bank account provided “24/7 online access” from “anywhere around the world” and “special features” such as “savings wallets”. 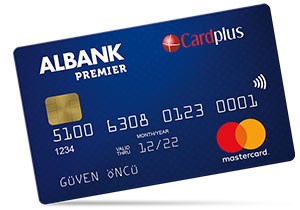 Necmi Hoca, a spokesman for Albank, which bought the TRNC branches of HSBC in 2017, also said that applicants with an address in the UK could open an account at one of its branches.

Documents required are a passport or ID card, “official documents documenting the address”, and the relevant application forms, which must be filled in, signed and submitted in person. A driving licence is not accepted as a valid proof of identity.

“If the customer does not have an ID card, we can only make transactions with passports,” Mr Hoca added.

The TRNC Central Bank has provided this link for more information – in Turkish only – about its regulations governing how to open a bank account in the TRNC.