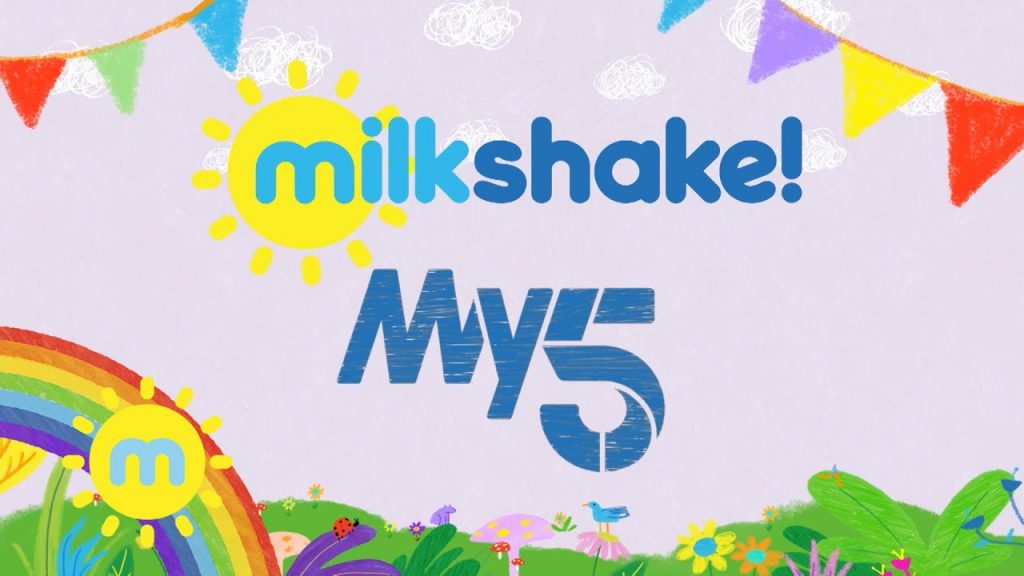 Television producers are on the lookout for families with young children from diverse ethnic backgrounds for a new television series called ‘Harper and Reu’s Wonderworld’ for Chanel 5’ pre-school Milkshake! programme.

The producers are also keen to have families from “The Caribbean, Australia, New Zealand, Germany, and North Africa” to also participate in the show, Ms Yalchin said.

“The programme will take children on a wondrous cultural journey through fun and engaging play dates, where Harper and Reu will be invited into the family home to explore and celebrate different cultures,” she added.

Each featured family will have children aged 3-7 years old and be from different cultural backgrounds and abilities. For practical reasons, the families should ideally live in or around London and the southeast of England.

The makers of the new Milkshake slot have previously created Channel 5’s hit segment Go Green with The Grimwades!

Go Green with The Grimwades!!!
Showing you how easy it is to recycle, reduce our waste and help the planet!!!

How to apply to be on Milkshake

The makers of Milkshake, Doc Hearts Films, are also behind hit television series ‘Go Green with the Grimwades’. They circulated these details for families wanting to apply to be on new show Milkshake.

We are looking for children of all abilities from various cultural backgrounds that would enjoy having a playdate!

To apply, please send a video of your child doing the following:

Video submissions should be emailed to castingkids@dochearts.com

The original deadline for applications has been extended to the beginning of January 2023.