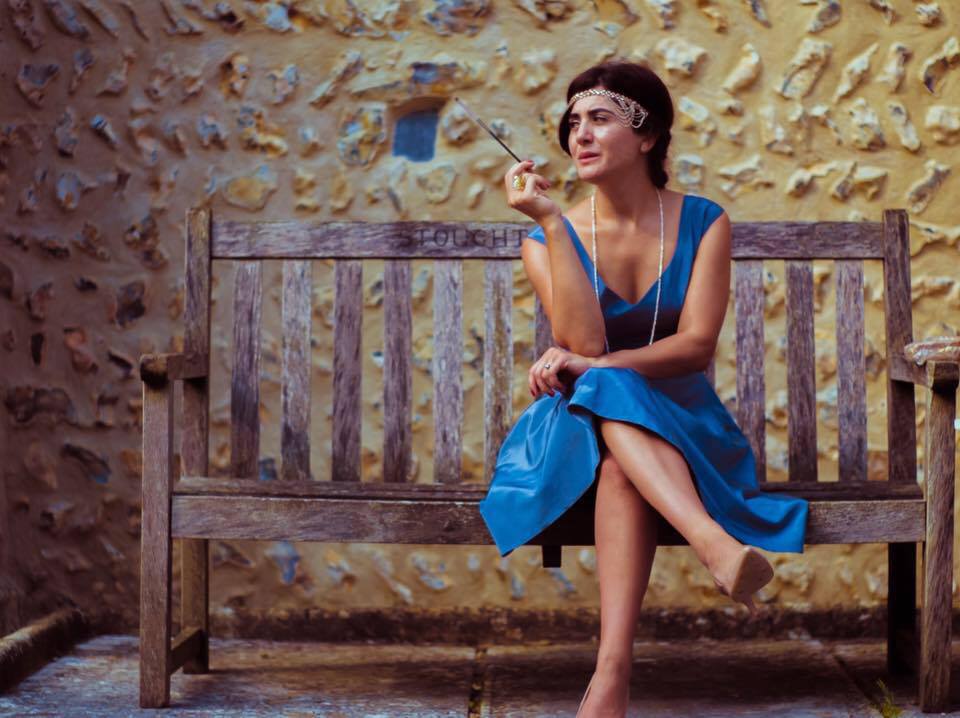 Çiğdem Aslan’s second album, A Thousand Cranes, is a mesmerising sequel to her debut album Mortissa, which celebrated the songs of 1920s’ Izmir and Istanbul.

Her latest offering takes its cue from turna / crane – a migratory bird whose symbolism as a messenger can be found in many cultures and mythologies. On A Thousand Cranes, Çiğdem too is migrating through ages and across borders to continue her journey by exploring the songs of Athens, the Balkans and South East Anatolia.

This second album was made in AntArt – one of Athens’ historical studios, where the likes of Theodorakis and Hadjidakis recorded their most famous compositions. A band of world-class musicians, led once again by musical director Nikolaos Baimpas, accompanies Çiğdem on her lyrical journey with a modern and crisp sound, embellishing the deep-rooted melodies with modern jazzy influences and inspired improvisations.

With Çiğdem’s effortlessly smooth and sultry, yet powerfully seductive and sophisticated voice, and her instinct for interpretation, she, like the turna, becomes the messenger to bring these timeless remnants of songs back to life.

The cranes stand as partners to those missing their homelands and loved ones in the sadness of their exile. They are lovers of freedom and above all, a symbol of peace. Like cranes, music travels, taking sounds and stories to different lands, evolving, changing and yet, remaining the same.

A Thousand Cranes is an effort to tell some of these stories. The songs ache with romance and nostalgia for a time when cultures, languages and ethnicities merged to create a music that seeps deep into our bones, with its joy and tragedy alike. Ultimately, the album sends a message of hope and resilience. 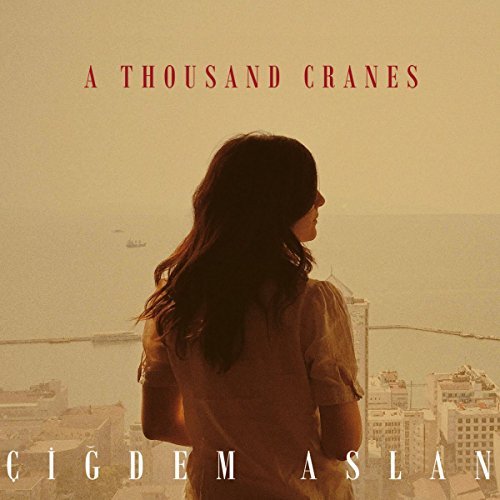 You can hear its first live rendition at King’s Place, Kings Cross, on 23rd November. Çiğdem’s band on the night will be:

Talking about her album launch, Çiğdem said, “Super excited to be returning to Kings Place for my album launch. And all the musicians who performed on the album will be there!! There will be surprises :)”

Released on Asphalt Tango Records, A Thousand Cranes is now on sale from Amazon, iTunes, Google Play and all good record stores.

Main photo of Çiğdem Aslan on bench by Tahir Palali.