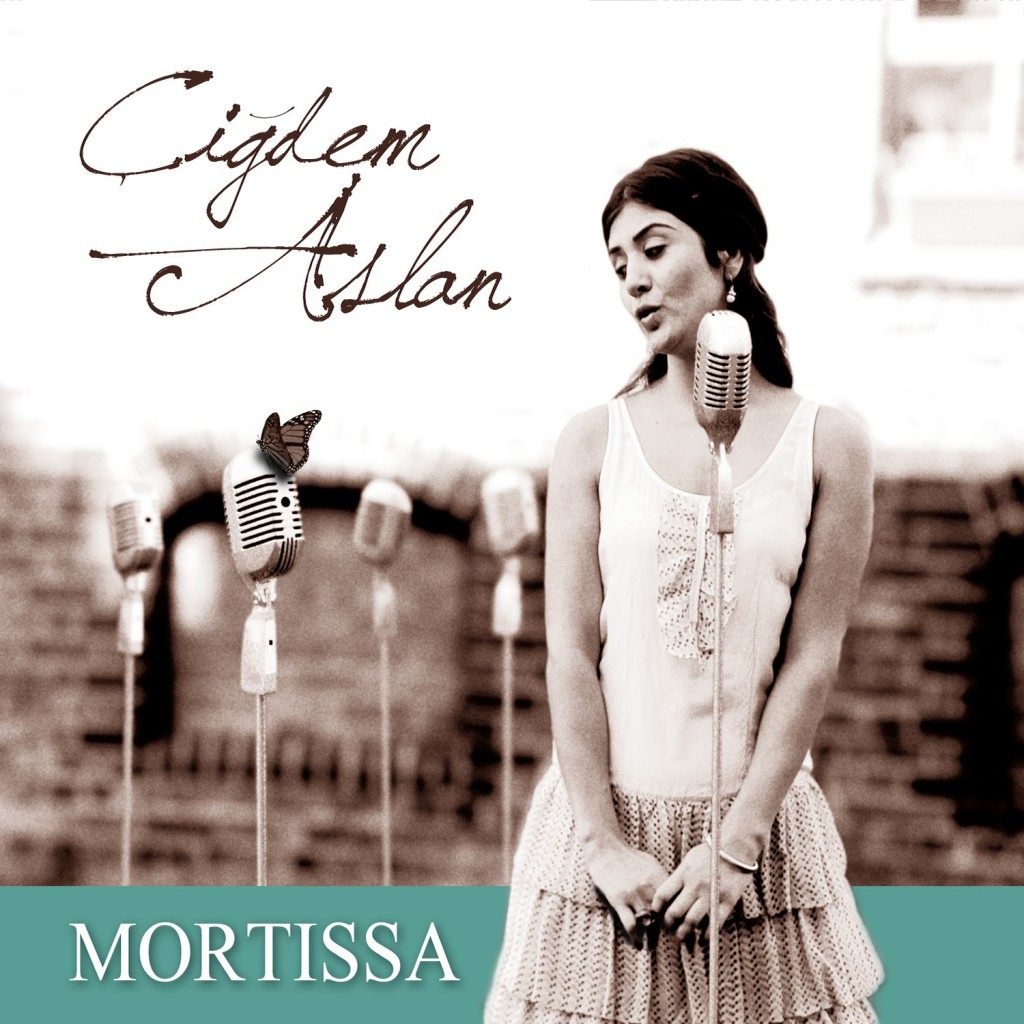 This talented Kurdish singer from Turkey is part of the Rebetiko revival, also known as the ‘Blues of the Aegean’. It was banned for a time because it was considered socially degenerate. Emerging during the turbulent 1920s these bitter-sweet songs about an exiled underclass have strong roots inIzmir and were often performed in dubious Greek and Turkish establishments.

Çiğdem’s album Mortissa (meaning strong independent woman) features songs in Greek and Turkish with musical roots in Anatolia. An immigrant herself, Çiğdem’s fresh take on Rebetiko both as a person from an ethnic minority and as a female singer in a usually male genre brings personality and a voice that communicates deeply, helping to unlock the riches and relevance of the Aegean Blues to new audiences.

She initially made her mark as the lead singer of the award-winning She’Koyokh Klezmer Ensemble, and as a solo artist she has opened the London concerts for Sezen Aksu and Yasmin Levy. Now, with her debut album Çiğdem is ready to take the stage as a star in her own right.

Her sweet voice is complemented effortlessly by the fine array of musicians that feature on Mortissa. They offer a joyful fusion of Turkish, Kurdish and Greek melodies, unifying artistically and culturally.

All the songs on Mortissa were an absolute delight to my ears and I was hard pushed to choose a favourite track as they each appealed in their own special way. Standout tracks were the sombre violin and woodwind laced To Dervisaki. Nenni showcases Cigdem’s exceptional vocals and raw lyrics, and Cakici for its rich orchestral-like sounds.

Those in London can see Çiğdem live at the Forge in Camden on 1 February. Tickets and info from here: Çiğdem Aslan at The Forge, Camden