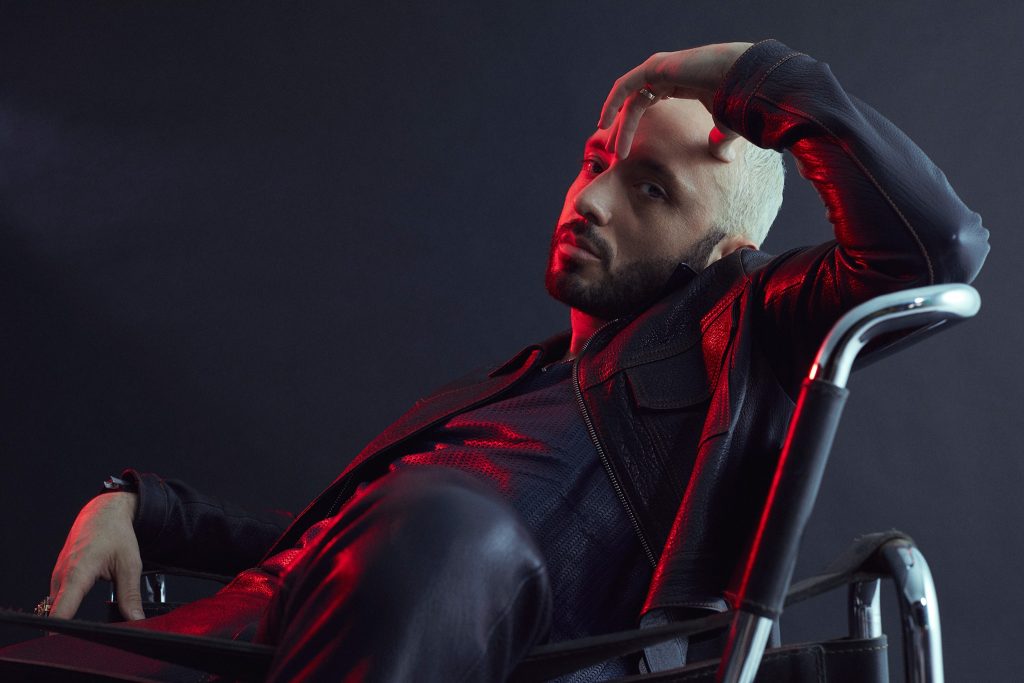 One of Turkiye’s most influential contemporary music artists, Mabel Matiz, is set to make his London debut at the Barbican.

The singer-songwriter has crafted his own sound with his distinctive vocals that overlay his fusion of Turkish classical ‘maqam’ music, urban and electronic pop with Anatolian folk melodies.

Matiz has released four studio albums to date, including his 2018 critically acclaimed double album Maya, named after his late mother. Maya contains the smash hit Öyle Kolaysa, whose video has been watched over 300 million times on YouTube.

The artist, whose real name is Fatih Karaca, came up with his stage name by combining the nickname of the main character in the Turkish novel Kumral Ada Mavi Tuna by Buket Uzuner, Mabel, with Matiz, which is an old Greek slang word meaning “drunk”.

Now aged 37 and son of a veteran who fought in Cyprus in 1974, the Mersin-born artist began releasing his own songs on Myspace in 2008. His talents were soon spotted, securing him a record label deal on Esen Müzik, and the release of his self-named debut album in 2011.

Matiz’s second studio album, Yaşım Çocuk, was released on the DMC record label in 2013. It generated multiple hits, including a cover of Yıldız Tilbe’s song Aşk Yok Olmaktır, as well as Zor Değil, Aşk Yok Olmaktır, title track Yaşım Çocuk and Alaimisema. The record was named ‘Album of the Year’ by Milliyet Sanat.

In recent years, Matiz has preferred to release singles, including ballad Karakoland most recently the uplifting Fan, each one accompanied by stunning videos whose rich details complement perfectly the depth of his song lyrics.

His fans say musically, Matiz is in a league of his own. Judge for yourselves when he appears in London in November.