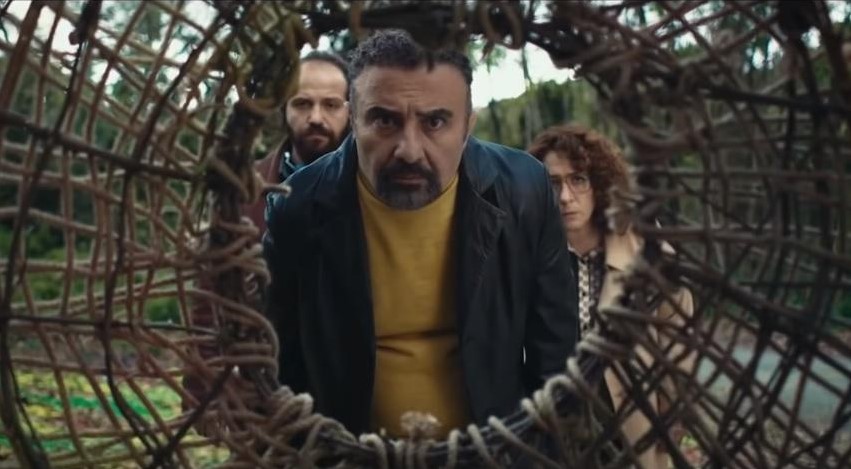 Get ready for 2019’s funniest Turkish film: an action/comedy where incompetent homicide detectives try to catch a serial killer who leaves every murder scene newly decorated with paints, slogans and poems.

Written by Ali Atay, Aziz Kedi and Feyyaz Yiğit, who are behind last year’s comedy hit movie Ölümlü Dünya, Cinayet Süsü is guaranteed to have you in stitches as the hopeless team try to solve the case, with seemingly never-ending murders and a forbidden love affair among the detectives that sends everyone stir crazy.

Two of the film’s stars, actors Cengiz Bozkurt and Binnur Kaya, will be joining the audience along with screenwriter Aziz Kedi for both screenings on Wednesday evening, 6 November 2019. 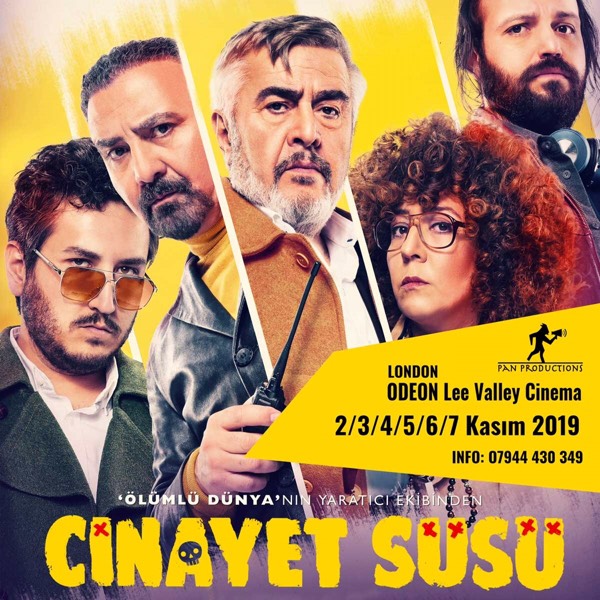