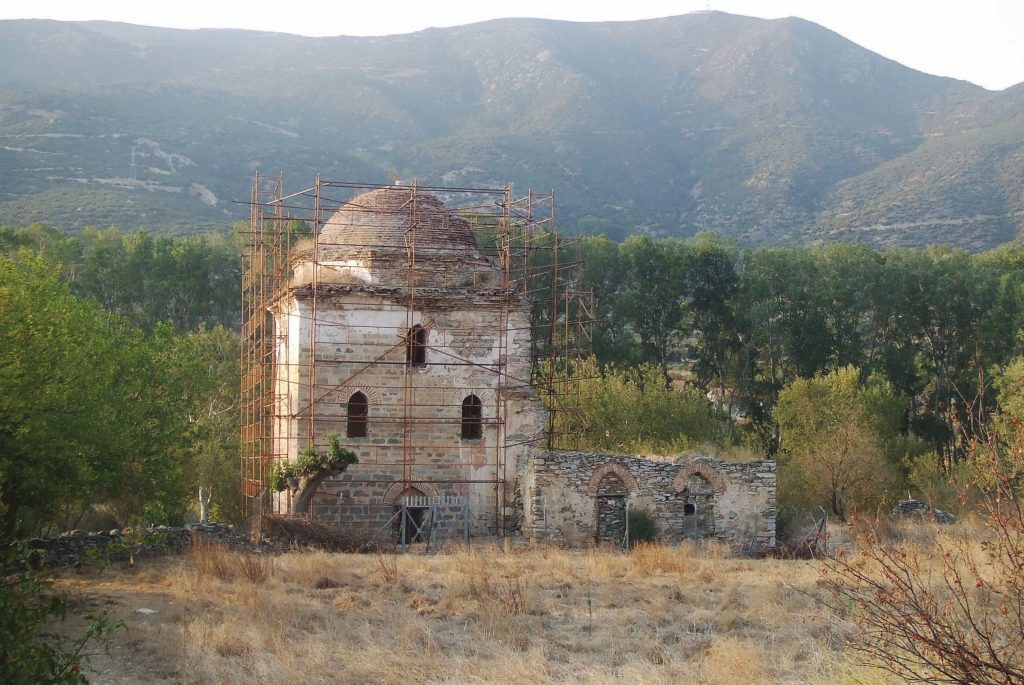 The Greek government is preventing Turkey from restoring some 20,000 monuments in Greece dating back to the days of the Ottoman Empire, it has been claimed.

Neval Konuk Halaçoğlu, a lecturer at Marmara University in Istanbul and an expert on Ottoman architecture in the Balkans, said Greece has “never allowed” Turkey to restore any of its Ottoman monuments, according a report by the Anadolu news agency.

“We [Turkey] cannot restore even a single fountain, and I foresee that we will never be allowed,” Dr Halaçoğlu was quoted as saying.

Most Ottoman monuments are registered by the Greek authorities as being part of “Muslim” heritage rather than “Ottoman” or “Turkish”, which prevents Turkey from being involved in their upkeep, Dr Halaçoğlu reportedly said during a symposium on the problems of the Turkish minority in the Dodecanese islands of Greece.

Only Ottoman monuments in “visible areas”, such as those frequented by tourists, are maintained, Dr Halaçoğlu claimed.

Ottoman monuments built after 1831 – following the Greek War of Independence – are not registered at all she said.

“After that date, most of Greece was still under Ottoman rule,” she said. “The [Ottoman] empire lost northern Greece in 1912.

“Between 1831 and 1912, many public buildings such as schools, government offices and military barracks were erected by Ottomans in today’s Greece, but none of them are registered.”

An inventory prepared by Greece in 2006 listed 8,731 “Muslim” monuments in the country, Dr Halaçoğlu said, excluding those built after 1831.

She said the Ottomans had built “a lot of fountains”, including 36 in the area around the home where Atatürk was born in Greece’s second-largest city Thessaloniki.

Some Ottoman monuments were in need of “immediate restoration”, and Turkey could be allowed at least to take part in the restoration process of those monuments, she said.

Restorations that have taken place have “failed to remain faithful to the original style of the monuments” Dr Halaçoğlu claimed.

A mosque on Rhodes and a Turkish bath in Lesbos had been left looking like “night clubs” following local restoration efforts, the academic said.

“Greece uses colours such as claret red or dark blue, which would never be used in a mosque,” she added.

Highlighting the amount of Ottoman architectural heritage present on Rhodes, Dr Halaçoğlu said the restoration of the minaret of Süleymaniye Mosque “took 10 years because Greece was unable to find an expert on minarets, and they did not look for an expert from Turkey”.

Rhodes has “more Ottoman monuments than some Turkish cities” she added.

In contrast Turkey has financed the opening of 84 Greek Orthodox churches for worship in the last 15 years, some of which “were rebuilt almost from scratch” Dr Halaçoğlu stated.

Main photo, top, shows the restoration of the Hasan Baba Tekke, a 14th century Ottoman monument in Larissa, Greece, which started in 1962 and was still not completed in 2019