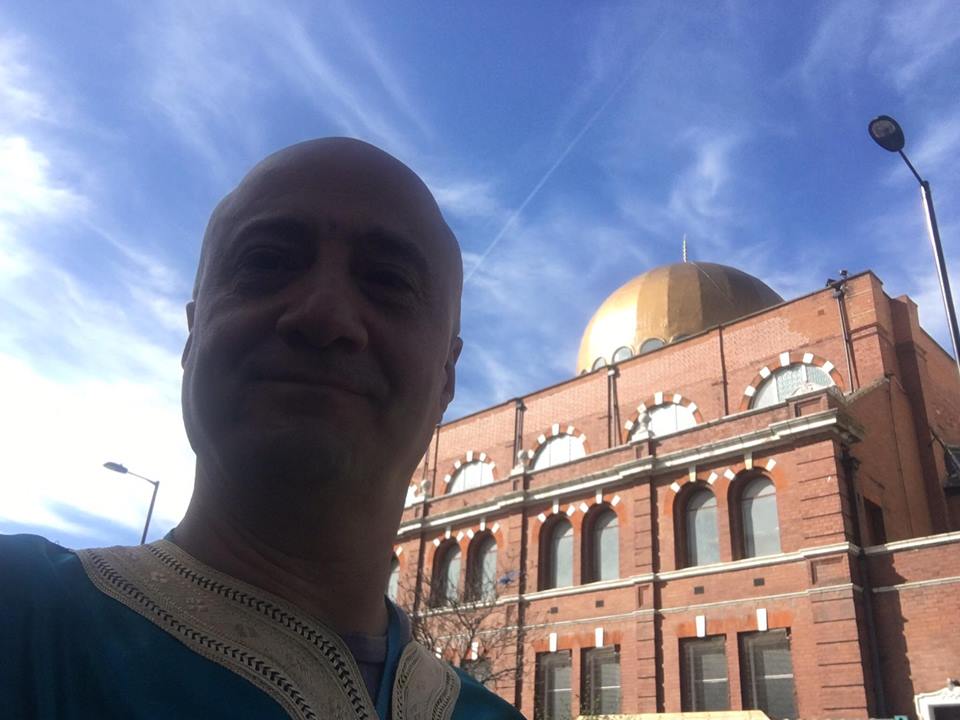 Two weeks ago, Erkin Guney, the chairman of the UK Turkish Islamic Trust (UKTIT), recorded a desperate plea for help.

Overwhelmed by the growing number of deaths in the British Turkish Cypriot community, the UKTIT faced multiple shortages, including mortuary space, which Hackney Council has helped the mosque to overcome.

Less easy to fix has been the charity’s old private ambulance, which is used to collect bodies and bring them back to Shacklewell Lane Mosque, in East London, to prepare for burial.

The vehicle, a specially adapted black Ford Transit van, has been struggling with the new daily demands of the crisis, as Trust staff travel the length and breadth of the capital and London’s outer suburbs to collect the recently deceased from hospitals, care facilities, and private homes.

The challenge for UKTIT has been all the greater, as many mosques and funeral directors have shut up shop, refusing to handle bodies that are COVID-infected.

It has led to an unprecedented demand on the team at the mosque in Dalston, which first opened its doors to the public in 1977 and is the country’s first provider of funeral services to British Turks.

“Within a few weeks of the outbreak of the coronavirus crisis, the number of funerals we were handling spiralled from one or two a week, to three to four a day.

“It’s been an extremely difficult time for all concerned but, as always, we do our duty with great love and care for the deceased and the bereaved families,” Mr Guney told T-VINE.

While many of the Trust’s urgent supplies have now been met, the need to replace its increasingly knackered private ambulance remains, which Mr Guney fears could “give up on the road”.

An appeal launched just under a week ago has already raised over 25% of its £20,000 target.

To date, sixty people have donated to the fund, among them BBC Dragon Touker Suleyman, with the current tally standing at £5,563.

To make a donation to the Urgent Private Ambulance Appeal, visit the Go Fund Me website.