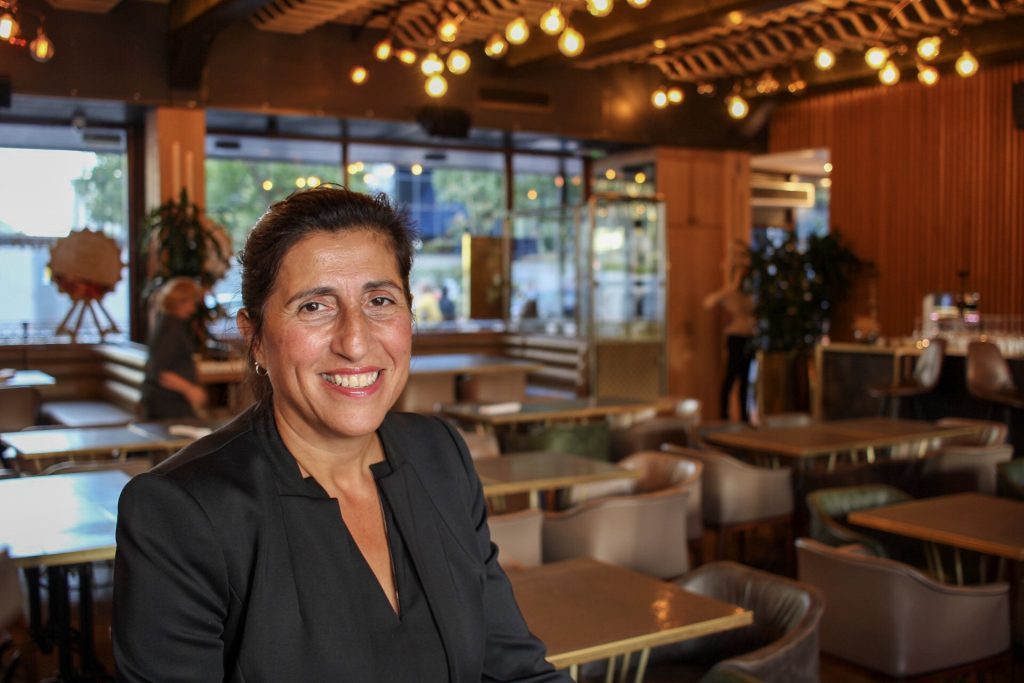 A London Conservative of Turkish Cypriot heritage is standing as the party’s candidate for Arfon in North Wales.

Standing on the Conservative platform of ‘Get Brexit Done”, Gonul Daniels is hoping to make headway in a constituency traditionally held by the Welsh nationalist party Plaid Cymru.

In a four-way contest for Arfon, Mrs Daniels’s other opponents are candidates from Labour and the Brexit Party.

At a hustings held at Bangor University on Tuesday night, Mrs Daniels, who describes herself as a ‘One Nation Conservative’, admitted she had voted to Remain in the European Union at the 2016 EU Referendum, but is now actively campaigning for Brexit. She told the audience:

“This General Election is about Brexit and follows three years of stalemate where the domestic agenda has missed out.

“In 2016 I voted to remain, I believed it was best for us to stay in the EU, but I believe in democracy and don’t think we can go against the referendum or hold another one.”

Both the Labour and Plaid Cymru candidates disagreed (the Brexit candidate didn’t attend), who both want a second referendum on Brexit. Mrs Daniels is hoping to leverage voter frustration over these proposed delays to Britain’s exit from the EU and secure more votes. She told T-VINE:

“This general election is all about Brexit and the only party that can deliver Brexit are the Conservatives. Plaid Cymru in Arfon have made a pact with the Lib Dems and Greens, so voting is not about Welsh nationalism, it’s all about Brexit!

“A vote for Plaid Cymru is a vote to remain, which goes against democracy and the result of the referendum.”

“If you believe in democracy vote Conservative on December 12th to concentrate on the national priorities in the UK.”

The mother-of-two is the Conservative Women’s Organisation Deputy Chairman with responsibility for Wales and the CWO London Regional Chairman.

She is a passionate supporter of getting more women into public life. She is also a multi-academy trust trustee and a school Chair of Governors.

Although not a career politician, Mrs Daniels is no stranger to election battles. She stood for Parliament at the 2015 and 2017 General Elections, fighting for the North London seat of Edmonton, which has a large Labour majority.

If she beats the odds and takes the Conservatives from third to first place in Arfon on 12 December, Mrs Daniels would also record another important milestone as the first female candidate of Turkish heritage to become a British MP.