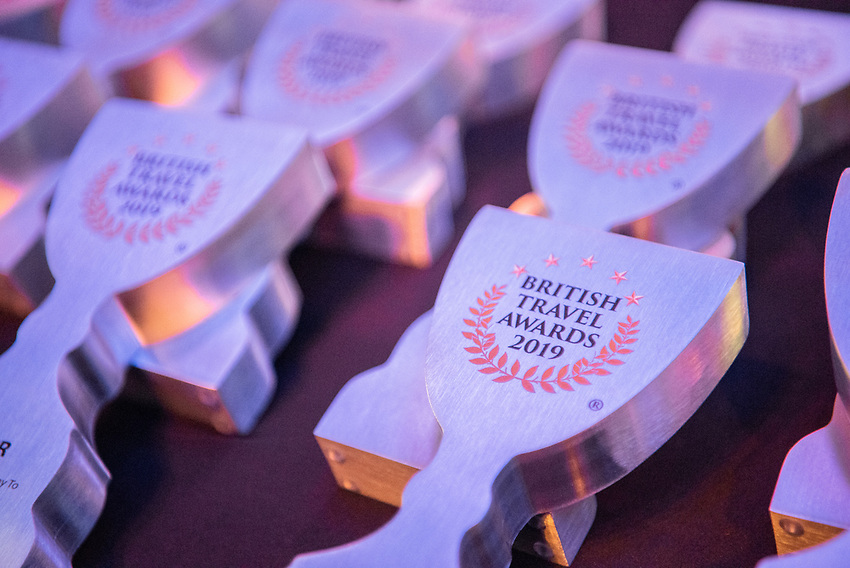 Cyprus Paradise was presented with the Gold Award at the prestigious annual industry event in London last week.

Running since 2008, the British Travel Awards is the “largest and most influential poll of consumer opinion on the performance of leisure travel and tourism providers”. Gold, Silver and Bronze awards were up for grabs in 83 different categories, ranging from Best Independent Travel Agent to Best Luxury Hotel Brand, and Best Long-Haul Airline.

This year, a staggering 402,734 holiday makers cast their votes over the summer, with Cyprus Paradise topping the poll for Best Holiday Company to East and Southeast Europe award. It means the Kyrenia and North London based business has been voted the winner for seven consecutive years.

Another Turkish Cypriot tour operator, Direct Traveller, picked up the Silver award in the same category. 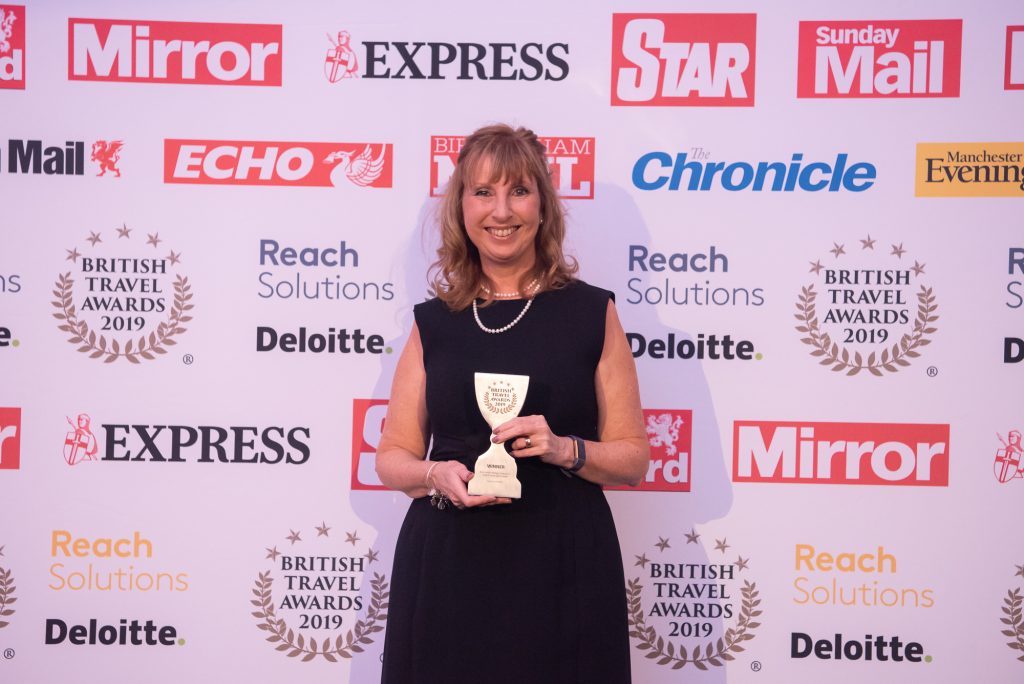 “We are elated to have won for the seventh year running! This most prestigious award is an unmatched representation of our devotion to bringing our guests the best holidays to Cyprus. And we share this award with our guests, whose continued support and loyalty has ensured our success in the travel industry. We are very excited to bring our guests more destinations and holidays deals in the future!”