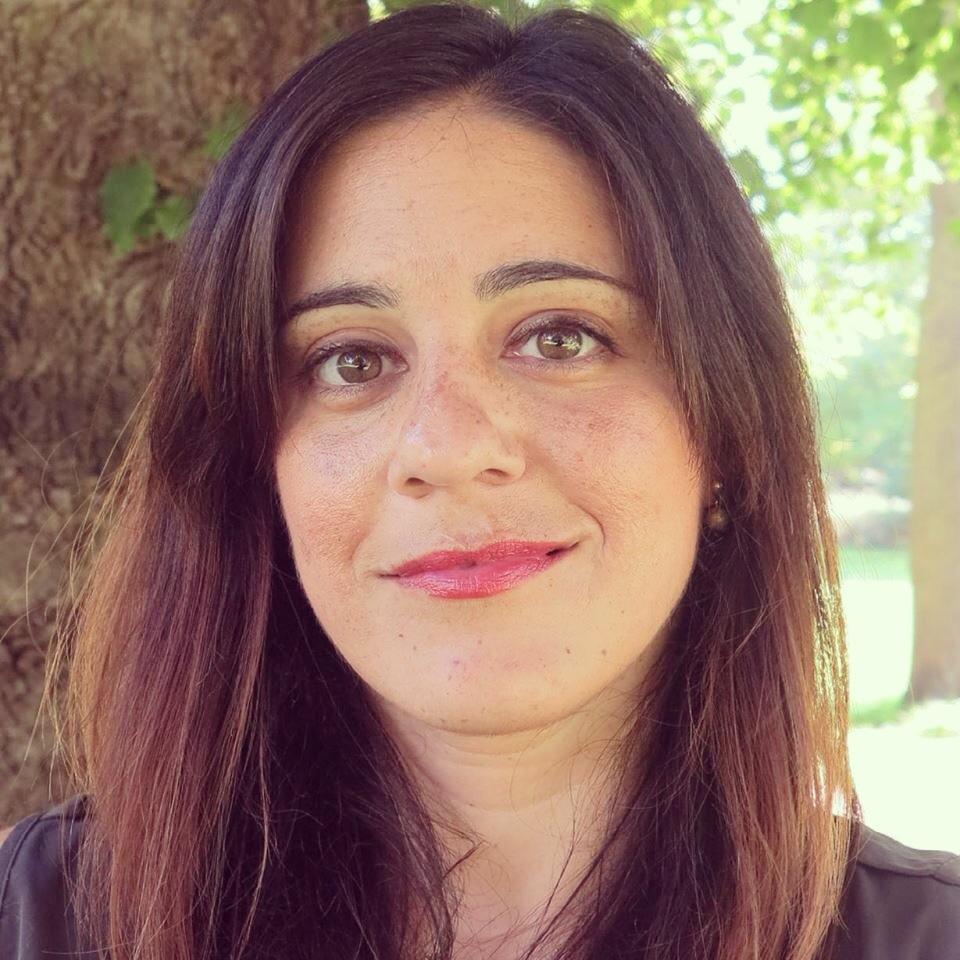 The UK has its second council leader of Turkish Cypriot origin after Councillor Peray Ahmet mounted a successful leadership challenge against the current head of Haringey Labour Joseph Ejiofor.

Ahmet beat Ejiofor – the leader of  Haringey Council leader since 2018 – by a single vote, according to a report in local newspaper Ham and High.

The election took place at the group’s Annual General Meeting on Monday night, 10 May.

An official announcement has yet to be made, but a formal handover at the North London council is expected later this month.

She follows in the footsteps of fellow Labour councillor Nesil Caliskan, who has been leader of neighbouring Enfield Council since 2018.

A lifelong Labour supporter and activist, Ahmet has been a councillor since 2014. She has held several senior posts at Haringey Council, including Chair of Planning, and a Cabinet Member for the Environment, Adult Care, and more recently Chair of the Overview and Scrutiny Committee.

By day, the 45-year-old married mother of one is a trade unionist, serving as the Unison branch secretary for Merton Council.