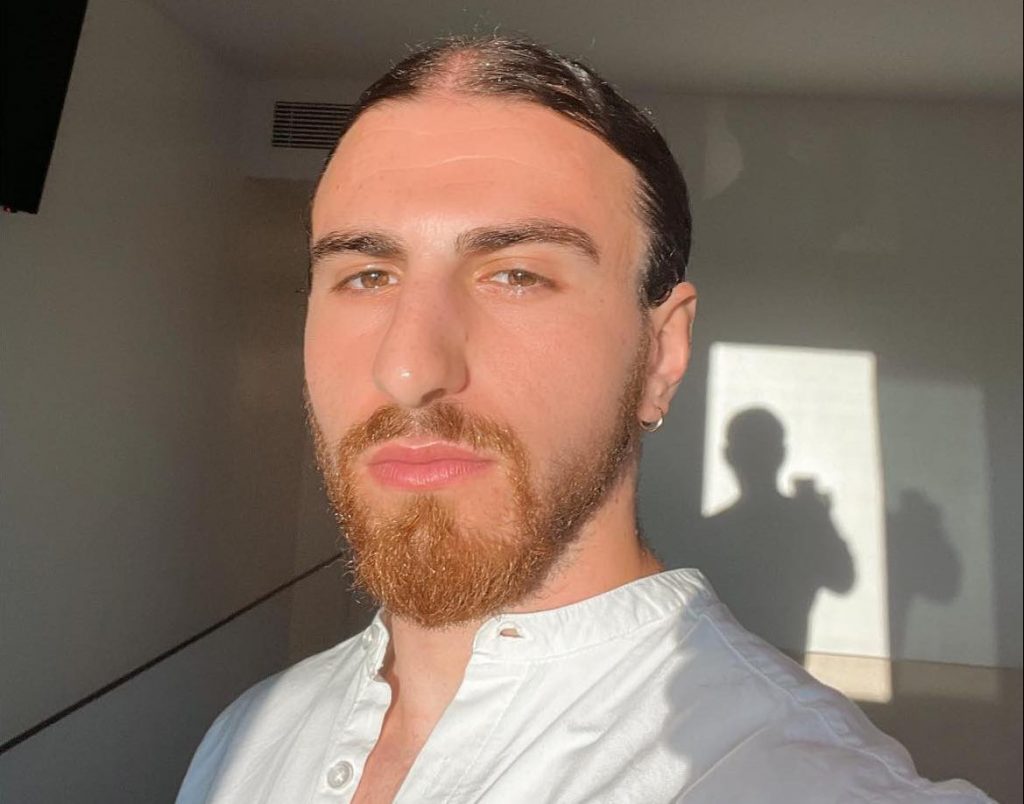 Forging a name with his innovative Turkish R&B sounds, Eyeden has announced his first concert since 2019. The British Turkish Cypriot singer will be live on the terrace at Ivy House, in his hometown of Coventry, on Friday, 19 August.

Eyeden (pronounced i-den) has been acquiring an ever growing fan base with his original songs, and smooth R&B beats and vocals that seamlessly move from English to Turkish. The music is guaranteed to get you dancing and singing along, even if you don’t know the lyrics!

The West Midlands singer-songwriter often refers to his Turkish Cypriot heritage in his songs. Eyeden’s grandparents first came to the UK in 1950 from Cyprus, when the island was a British colony, in pursuit of a better life. Seventy two years later, Eyeden’s family see the UK as their home and are proud British Turks.

Over the last two years, the pandemic has given Eyeden an opportunity to explore his self-identity, his culture and his family roots.

The artist says his blend of Turkish R&B “is a culmination of those two realms”, which can be heard in his music, from heartfelt ballads like ‘Heartbreak in ’98’ to the fun-loving and uplifting ‘Gel Bana’ [Come to me], the latter even getting a spin on BBC Radio!

Describing his first gig in three years, Eyeden says it will be “an unforgettable, intimate, live musical experience” where he will be performing a full 60-minute set with his best known tracks along with some new ones.