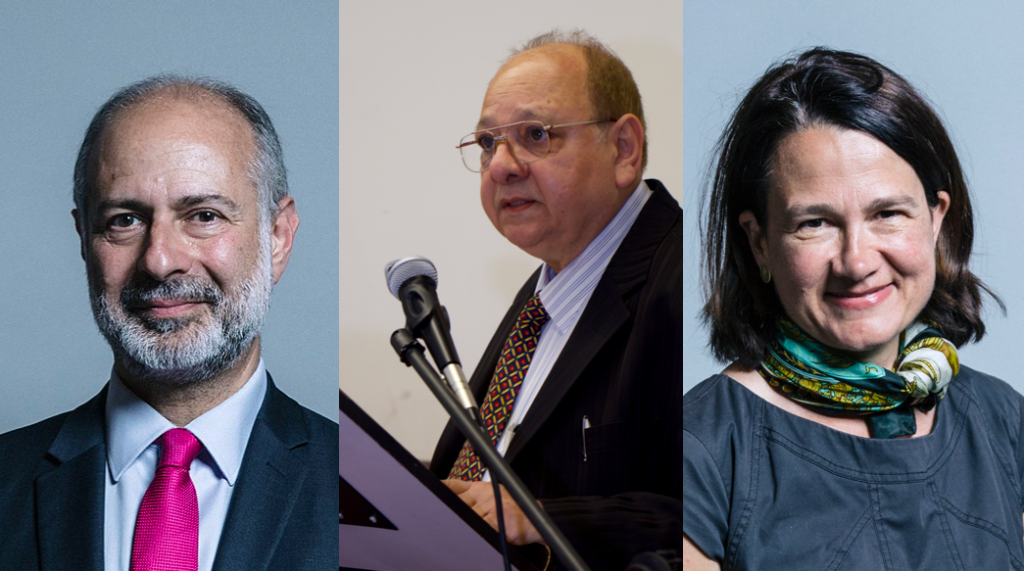 An important channel of communication has opened up between senior members of the Labour Party and the British Turkish Cypriot community.

Hamilton and West’s letter had caused outrage in the community due to its use of offensive language, referring to North Cyprus – the homeland of Turkish Cypriots – as “occupied” and Turkey’s vital 1974 intervention as an “invasion”. The pair also failed to consult and reflect Turkish Cypriot views, while claiming to represent “British Cypriots”.

CTCA asked for a meeting with the two Labour shadow ministers to discuss te issue and Labour’s policy on Cyrus after details of the letter emerged in the media. The 40-minute online meeting took place on Thursday, 4 March. Hamilton and West were present, along with a senior aide for each MP.

Following the initial meeting, the two camps have exchanged written communications, and also made a pledge for another meeting next month. The next session will focus on the situation in Cyprus ahead of the United Nation’s Geneva Cyprus summit at the end of April, to be attended by Turkish Cypriots, Greek Cypriots, and the island’s three Guarantor powers, Turkey, Greece, and the UK.

“CTCA is pleased to be speaking directly with senior Labour politicians. The interaction is vital for both sides. We need to better understand why Labour has taken up the positions it has, and the party has the opportunity to learn first-hand why Turkish Cypriots are upset by Labour’s stance, and also our thoughts and concerns for the future of Cyprus.”

“During our initial exchange, both Fabian Hamilton and Catherine West made it clear they had not set out to offend Turkish Cypriots with their letter. Hopefully, they will take more care about the language they use and the way they frame the issues going forward,” the CTCA official added.

BTCA chair Ersu Ekrem, who had accused Labour of having an “anti-Turkish bias’, and “only caring about Greek Cypriots” during the uproar over the letter, said the community had “work to do” to change Labour’s Cyprus policy:

“I’m glad we have the opportunity to discuss Cyprus directly with two key people in Labour, but I am really disappointed with the party’s stance. Their written responses to our questions suggest Labour has stepped back from the pledges made by Tony Blair and Jack Straw to end Turkish Cypriot isolation.

Ekrem, who is highly regarded by Turkish Cypriots for his in-depth knowledge of the Cyprus dispute, added:

“It’s clear we, as a community, have work to do to demonstrate to Labour that its current policy on Cyprus not only undermines Turkish Cypriot human rights, but that it also damages the chances of securing a permanent settlement in Cyprus. It’s important our dialogue with Labour continues.”