Cyprus – unilateralism on hydrocarbons will result in permanent division 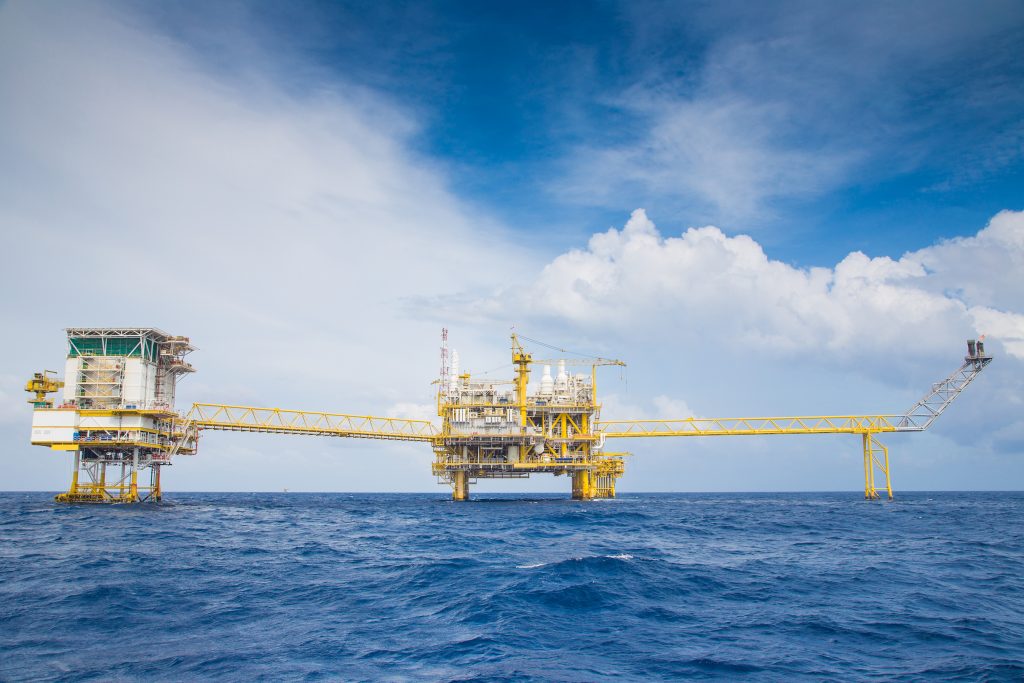 The Greek Cypriot position on hydrocarbons exploitation is that as an independent and sovereign coastal state, member of both the UN and of the EU, the “Republic of Cyprus” has the right to exploit her natural resources, including offshore resources, and agree boundaries with other coastal states in accordance with internationally accepted procedures. Greece supports the position of the Greek Cypriot side.

According to Turkish Cypriots, since all sides agree that the status quo is unacceptable and needs to be replaced with a new power-sharing arrangement based on the political equality of the two inherently constitutive communities (former co-founders of the bi-communal Republic of Cyprus), then both sides should behave in a way that is compatible with this objective and not in a way that will only help sustain the status quo and division.

Turkish Cypriots also add that since the hijacking of the seat of government by the Greek Cypriot side and the collapse of the 1960 partnership state, there is no single authority that can lawfully, democratically and practically represent Cyprus as a whole, let alone the Turkish Cypriot people who have their own government. They point out that the sovereignty of Cyprus is in principle shared between Greek and Turkish Cypriots under its Constitution, and the 1960 Agreements and that the ex-Greek Cypriot partner cannot now on its own claim authority or jurisdiction over the natural resources jointly owned by the two former partner communities. Moreover, the law of the sea is based on consensual compliance where the consent of the Turkish Cypriot people is essential, particularly for equity reasons.

Turkey, as expected, supports the Turkish Cypriot position and in addition objects to the EEZ agreed by the other states and Cyprus on the grounds that she has been squeezed out from the Eastern Mediterranean without her consent. It is obviously inequitable for a big and populous country with the longest coastline in the Eastern Mediterranean to be completely shut out from the seabed resources around her coast as a result of rights claimed by other states under a treaty Turkey has not ratified.

In 2003, when the Greek Cypriot government unilaterally claimed an EEZ in accordance with the 1982 Convention, which South Cyprus has ratified, Turkey in response asserted her rights to a continental shelf to the west of Cyprus under customary international law. Turkey registered this with the UN through an information note.

Similarly, when on 19 September 2011, under an agreement with the Greek Cypriot government, Noble started exploratory drilling at Block 12 – despite Turkish Cypriot and Turkish warnings – on 21 September 2011 the TRNC and Turkey responded by signing a delimitation agreement. This was later ratified by the two respective Parliaments, and was followed a day later with the TRNC Government issuing a license to the Turkish Petroleum Corporation (TPAO) for the exploration and exploitation of oil and gas reserves in the waters under its control.

Simultaneously, on 24 September 2011, then TRNC President Derviş Eroğlu put forward a proposal to the Greek Cypriot side through the UN Secretary General aimed at resolving the crisis. This proposal foresaw (1) the mutual and simultaneous suspension of all activities related to hydrocarbon reserves; and/or (2) the formation of a tripartite ad hoc committee with the participation of the two sides and the UN to jointly manage and develop hydrocarbons throughout Cyprus.This constructive proposal was turned down by the Greek Cypriot side.

On 29 September 2012, TRNC President Derviş Eroğlu put forward another proposal to the Greek Cypriot side, this time aimed at using joint hydrocarbon exploration and exploitation as a confidence building instrument, in order to prepare the ground for a negotiated comprehensive settlement. The proposal included (1) the appointment by the UN Secretary General of an independent intermediary to work with the appointed representatives of the two sides; (2) a technical committee to try to reach agreement on (a) how the two sides can work together regarding the agreements signed and licenses separately granted, (b) how the returns from hydrocarbons will be shared, and (c) how the returns will be used.

Turkey supported this proposal and suggested that if agreement was reached it would allow for the transportation of hydrocarbons to markets through its territory. This proposal was also turned down by the Greek Cypriot side. Unilateralism on the hydrocarbons issue has since prevailed.

The discovery of offshore natural gas in the Eastern Mediterranean has seen the Cyprus Issue transcend its borders even further. The complex nature of overlapping hydrocarbon claims, burdened with the multiple problems of our island and region, has made the Cyprus issue more complicated.

Sadly, lessons are not being drawn from the long dramatic history of Cyprus and opportunities are being irresponsibly wasted. The need for respect and co-operation between stakeholders for the exploitation of hydrocarbons in a stable environment could have been the blessing for the settlement of the Cyprus Issue rather than a curse. We have experienced what unilateralism and the absence of an agreement on how to proceed on hydrocarbons has led to in 2014-2015 when the talks abruptly collapsed.

As it stands now, thanks to Greek Cypriot greed, the Cyprus hydrocarbons exploration saga has run out of control with the two sides poised to accelerate their own drilling and exploration operations in early 2018. This will most likely be the final nail in the rotting coffin of the bi-communal federal partnership option for Cyprus.