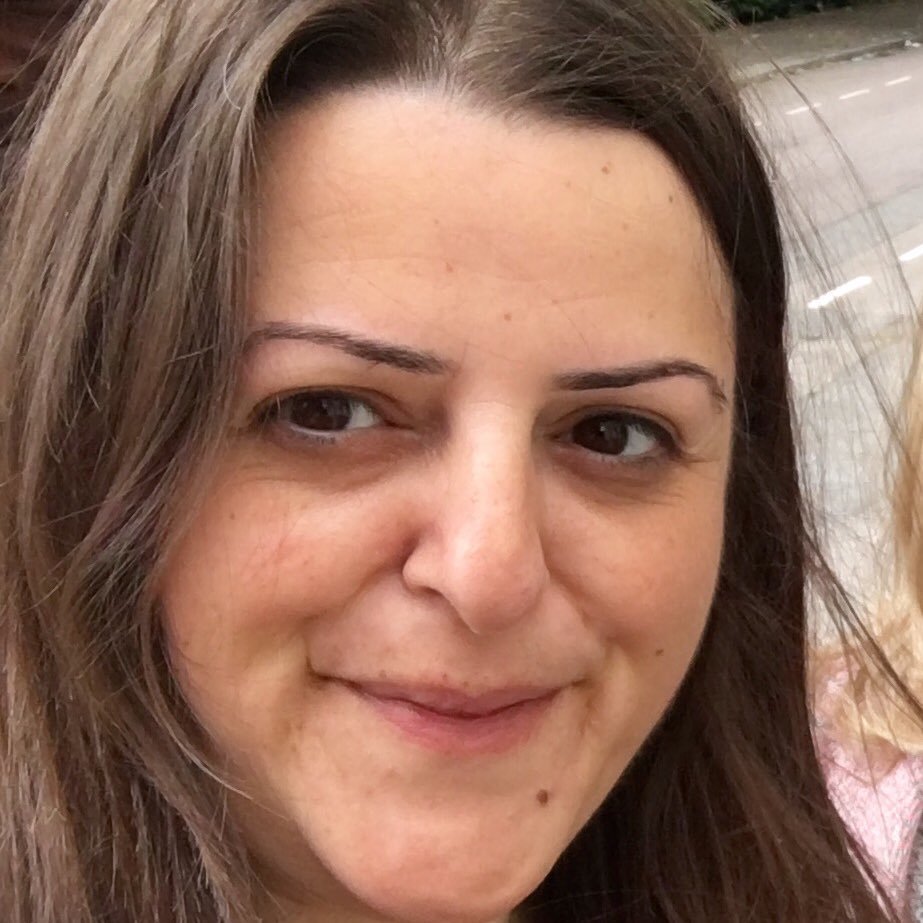 A week after celebrating her re-election as a councillor for Noel Park Ward, EminaIbrahim has a second  reason to rejoice after she was selected by fellow councillors to serve as deputy leader of Labour-run Haringey Council. Her colleague Cllr Joseph Ejiofor was appointed the new council leader in a vote by the 42 newly elected Labour councillors. The development makes Ibrahim one of the most senior British politicians of Turkish heritage in the country.

The London-born Turkish Cypriot is a branch secretary for UNISON, the UK’s second largest trade union. She was first elected as a councillor in 2014, serving Harringay Ward, but moved over to Noel Park Ward for the 2018 Elections, an area synonymous with her upbringing as her family home was on the Noel Park Estate.

Politically active from a young age and a committed socialist, Ibrahim is the national vice-chair of Momentum, a left-wing grassroots movement within the Labour Party that closely shadows the policies of its leader Jeremy Corbyn. In September last year, she won a landslide victory to become a member of Labour’s powerful National Constitutional Committee (NCC).

Before the May Local Elections, Ibrahim had served as Chair of the council’s Housing and Regeneration Scrutiny Panel. She was firmly against the Haringey Development Vehicle (HDV), a public-private housing partnership between Haringey Council and property giant joint Lendlease to redevelop council-owned land and property.

The HDV venture was deeply unpopular locally due to fears the project would not produce enough social and affordable housing, but was backed by some Haringey Labour councillors including former council leader Claire Kober, who believed it was the only way for the council to overcome a funding deficit for such a project. It prompted a bitter battle between the two factions, with those opposing HDV winning the day.

Ibrahim’s rapid rise up the political ladder makes her one of the most influential British Turkish politicians, alongside Lib Dem Baroness Meral Hussein-Ece, who sits in the House of Lords. Hussein-Ece, a Peer since 2010, is currently the sole representative of the community in Parliament.

The British Turkish community, which includes Cypriots, Turks, and Kurds, is estimated to be half-a-million strong. The past decade has seen increasing political ambition among community members, with a record 39 councillors returned at the recent May Local Elections, bringing the national total to 40.

To date, there’s been a single MP of Turkish origin: Conservative Richard Hickmet, a lawyer by profession whose parents were from Cyprus. Hickmet earned his political spurs as a councillor on Wandsworth Council (1978-83) before winning the Parliamentary seat for Glanford and Scunthorpe in the 1983 General Election. He served a single term, before losing to the Labour candidate in the 1987 election.