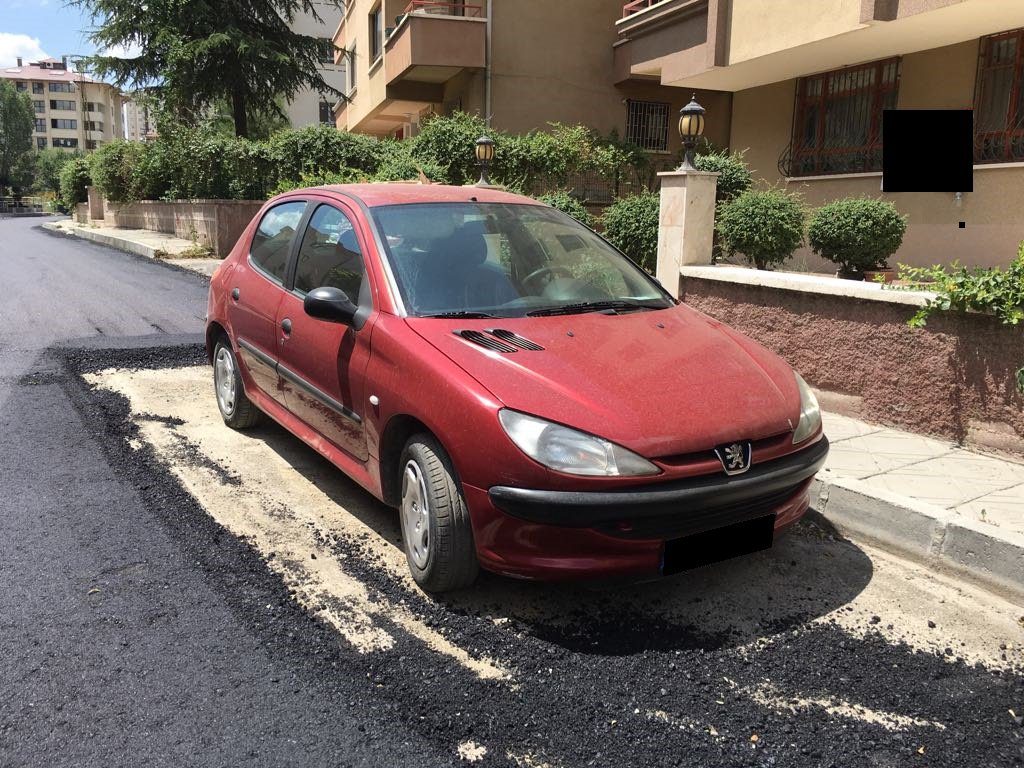 Richard Moore, the UK’s ambassador to Ankara, is a prolific user of Twitter, regularly commenting in English and Turkish about diplomatic developments, as well as posting his observations on lighter cultural issues. One such tweet noting the likely difference between workers laying tarmac on roads in Turkey and Britain went viral.

Posting a picture of a small red Peugeot car parked on a residential street in the Turkish capital, Mr Moore wrote: “Tolerant tarmac-layers in Ankara. 🙂  I suspect the car would have been towed in UK (or tarmacked over)”.

The Turkish version of the tweet, sent on Monday lunchtime, received more than nine thousand likes and was re-tweeted by over 2.5 thousand people, with hundreds more responding to the ambassador’s comment.

They included Ferdi Sarımuratoğlu, who found a photo from the Manchester Evening News of a vehicle in car park surrounded by newly laid tarmac with the exception of the area it was parked on. Another, Tarbazli, sent the ambassador a picture of a man and his car seemingly also from Britain, after double-yellow lines had been painted around the parked vehicle.

Many concurred with the ambassador’s thoughts: Hüseyin Vezir sent a shot of digging on a Turkish road adjacent to parked cars. Another, Orhan Şahin, wrote: “Accept it Mr Moore, it is because of these absurdities that you love it here”.

Mr Moore was appointed Ambassador to Turkey in January 2014. It is his second diplomatic posting to the country, having previously served there between 1990 and 1992. Married with two children, one of whom was born in Turkey, he speaks good Turkish and is a big fan of Beşiktaş football club.