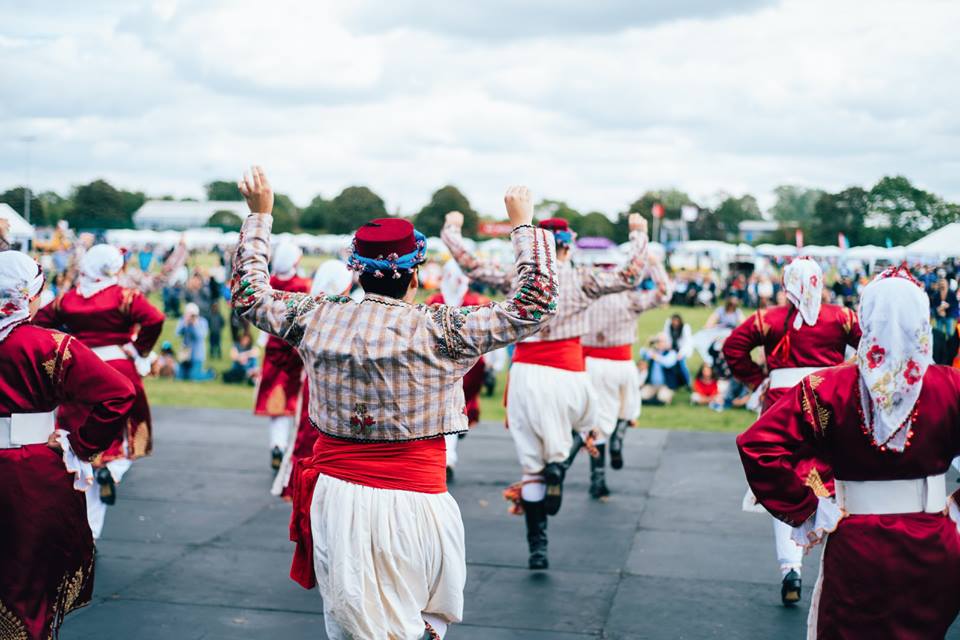 The Council of Turkish Cypriot Associations in Britain (CTCA UK) have announced details of the third edition of the Turkish Cypriot Cultural Festival. The  event returns to the spacious Donkey Lane playing fields in North London, which will take place on Sunday 30 June 2019.

The family-orientated annual event reached its 15,000 capacity in 2018, selling out of advance tickets and on-the-day allocation as the Turkish community and local residents flocked to the event, which happened to fall on Father’s Day.

British Turkish pop star Eylem headlined the festival, her lively set getting visitors of all ages dancing. North Cyprus’ veteran rockers SOS, who played at the inaugural event at Chingford Rugby Club in 2017, returned for another memorable set.

Internationally famed Turkish Cypriot dancer Ozgen was another of 2018’s highlights. There was a funfair and donkey rides for children, as well as traditional handicrafts and a delicious array of Turkish Cypriot food and drink on sale.

CTCA promises an even bigger line-up and more onsite activities for 2019:

“We are looking forward to organising an even bigger festival, with more entertainment and opportunities for visitors to learn about our amazing Turkish Cypriot culture and heritage,” said CTCA chairwoman Leyla Kemal.

Article updated with date and admission details on 28 May 2019