Enjoy an extra hour in bed this weekend, when clocks go back in the UK and Cyprus 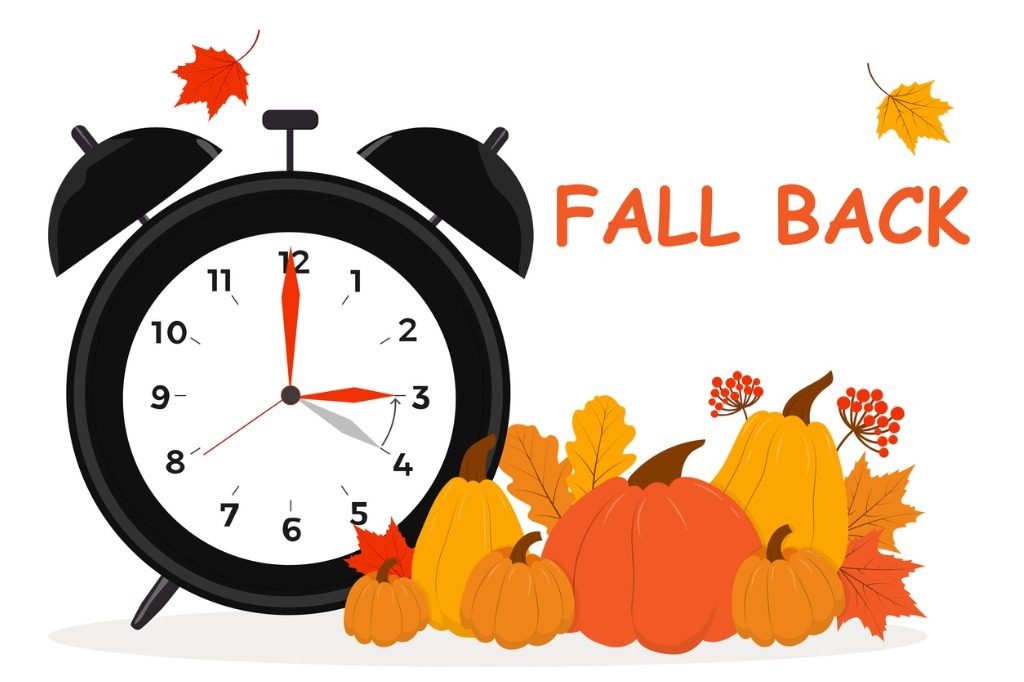 Those of us in Britain, the Turkish Republic of North Cyprus (TRNC), and the Greek Cypriot Republic of Southern Cyprus can look forward to an extra hour in bed on Sunday, 29 October 2022, when Daylight Saving Time (DST) starts and the clocks go back an hour.

All digitally operated clocks will automatically go back an hour at 2am on Sunday morning.

While Cyprus and the UK operate on DST, Turkiye does not, choosing in 2016 to keep the same time zone all year round. As a result, in Turkiye the clocks will remain the same, creating a one hour time difference with Cyprus and three hours with the UK.

The purpose of DST is to ensure the day starts with more light. This is important for northerly territories, such as Scotland, which would otherwise be deprived of any daylight for most their morning as ‘dawn’ would arrive around 10am in winter.

Even though DST means the darker evenings start earlier, around 4pm in the height of winter, research shows it is safer to have more light in the mornings, resulting in with fewer road accidents.

However, the practice is confusing to many people. Some confuse which weekend to change the clocks, and then whether DST requires the time to go forward or back. The Americans remember it as ‘clocks fall back’ in October, fall being their word for autumn, and ‘spring forward’ in March.

The idea for DST was first introduced by a British builder called William Willet. In 1907, he published a pamphlet called “The Waste of Daylight”,  arguing that it was important to adjust the time during the year to make better use of valuable daylight hours in the winter.

Germany was the first country to adopt his proposals. The UK adopted the practice a few months later, passing the Summer Time Act of 1916.

The practice quickly took hold and throughout the last century virtually all parts of the world bar Africa adopted DST. In recent years, DST’s popularity has started to wane though.

Many countries in Asia, the Middle East and Latin America have stopped DST entirely. The European Union is also considering ending the practice.

In March 2019, the European Parliament passed a proposal to end DST from 2021 onwards. It remains to be seen if Member States will implement this though.