Film review: Nosema – a compelling documentary about a family from one of Turkiye’s last Chaldean Catholic villages 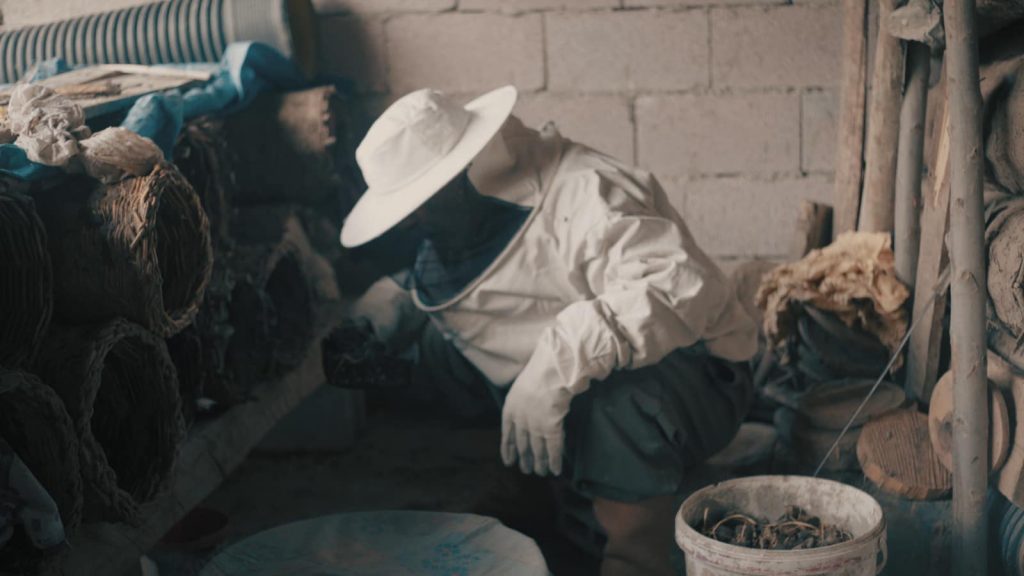 A nostalgic glimpse at Şimuni and Hurmüz Diril’s last reunion with their family in their home village of Meer (Kovankaya), one of the only remaining Chaldean Catholic villages in Türkiye today.

Director Etna Özbek films the family as they prepare for the winter season, stocking supplies and wrapping up the fine honeycombs to share out with family members. Özbek captures the couple playfully bickering in their native Neo-Aramaic dialect, the intimate atmosphere perfectly reflecting onscreen.

It’s hard not to feel an immediate adoration towards Şimuni and Hurmüz, both so sincere and down to earth, at times emotional, but never in despair as they look back on the hardships they’ve faced.

The Dirils had to first leave Meer back in 1989 for “safety reasons”, due to a conflict between Türkiye and the PKK terrorist organisation, and because Hurmüz declined the government’s offer to guard the area.

The Diril family broke apart in the ensuing years, with some family members migrating to France or Holland, and some staying in Türkiye, so it became difficult to talk to each other with everyone speaking different languages.

The family had to leave their village a couple more times over the following years, returning to find their house and the village in ruins each time. Yet, the father of the family, Hurmüz, built a house from scratch every time and did his best to restore the natural world around it.

Of course, after so much destruction, the nature in Meer and surrounding areas suffered permanent damage. There’s not a trace of its old habitat, one of the major consequences of war. And this is precisely where Nosema gets its name from. 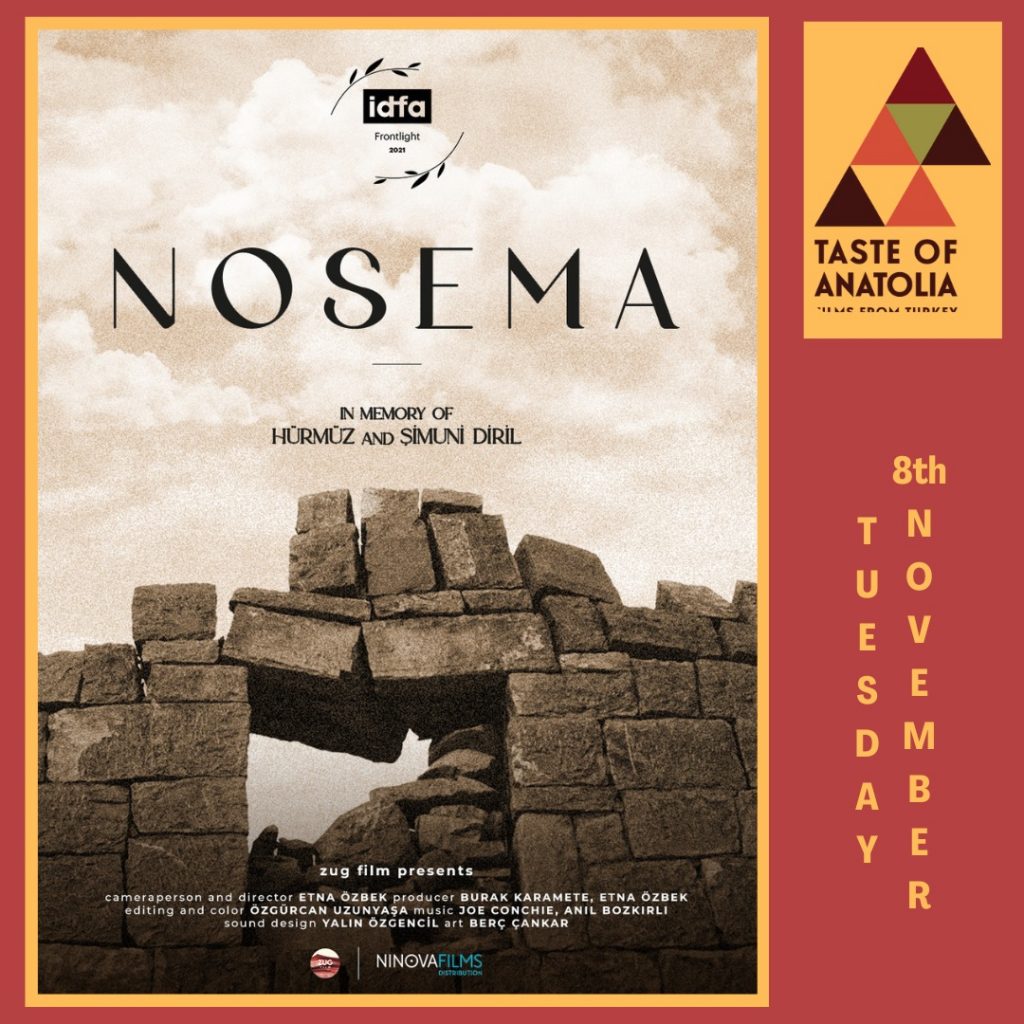 Nosema is a honeybee disease, which we observe Hurmüz deal with, as many of the beehives are empty and some honeycombs are infested with worms. But the title is also a metaphor for how parasitic war is. A metaphor for how all these hardships affected the Diril family.

Taking in the Dirils’ domesticity and life story kindles nostalgia right away. However, with the documentary’s sudden ending informing viewers of the couple’s tragic circumstances, the feeling of sorrow is more profound, leading one to do further research.

On 20 March 2020, after 70 days after going missing on 7 January, Şimuni Diril was found murdered, just 10 minutes away from her home, at the side of the Hezil Çayı river. Her husband, Hurmüz Diril, is still missing.

It’s not clear who killed them. The PKK was at one time suspected, but the family believethe culprits could be people from neighbouring villages, who have been hostile before.

Currently, the case remains unsolved, with seemingly little progress into either the murder of Şimuni or the disappearance of Hurmüz. Understandably, their 11 children and 26 grandchildren remain highly critical of the Turkish authorities for not trying hard enough in bringing about justice for their parents.

The film featured part of the Taste of Anatolia – Films From Turkey 2022 programme.