If you are a filmmaker with a new film that features or involves Turkiye, then the Taste of Anatolia – Films from Turkey film festival want to hear from you!

Launched in 2018 by Cambridge-based film charity Balık Arts, this year will mark the fourth edition of the festival, which aims to showcase the rich and varied cultures of Turkiye through film.

This year’s festival in October is being extended, taking place over seven days instead of just a weekend, and its programme present a contemporary mix of short, fiction, documentary and feature-length films.

Last year , Taste of Anatolia – Films from Turkey (TOA) was held online because of the coronavirus pandemic. While disappointing for the lack of real contact between filmmakers and movie-goers, the festival was able to reach a much wider audience.

It’s prompted the festival organisers to create a hybrid festival for 2022. A TOA spokesperson said, “We will be streaming films on our online film platform Balık Arts TV, as well as holding in-person screening events in Cambridge and the South East.”

Those that want to be considered for the official selection should submit their films now. The deadline for submissions is 15 June 2022. Those successful will be informed by 1 August 2022. 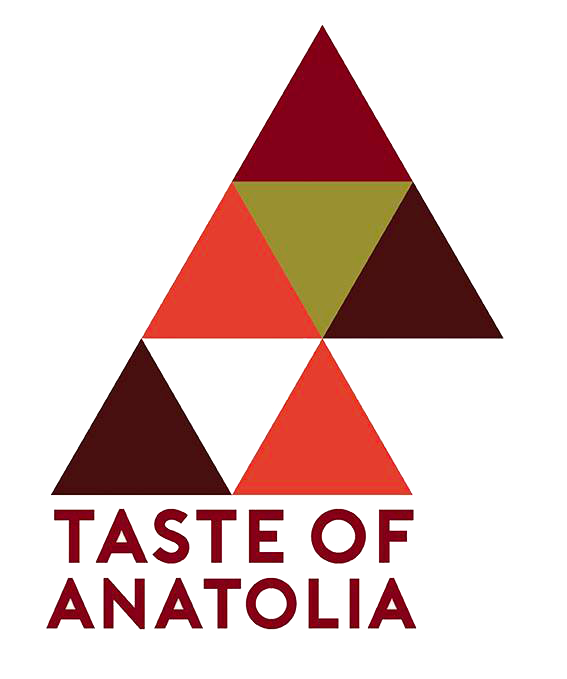 Last year TOA received a record number of applications: 1,469 in total! The festival’s desire to attract emerging talent means it currently waives a festival submission fee, which no doubt encourages a greater number of people to submit their films.

TOA terms are that the short, fiction, documentary and feature-length films were produced or co-produced from Turkiye. The festival does not accept animated films.

The film’s year of production must be either 2019, 2020, 2021 or 2022, and they must contain English language subtitles additional languages. Many of the festival goers are of Turkish heritage, so if the film is in a third language, filmmakers are asked to consider including English and Turkish subtitles.

For full terms and a link to submit your film to the TOA festival, visit filmfreeway.com/TasteofAnatolia