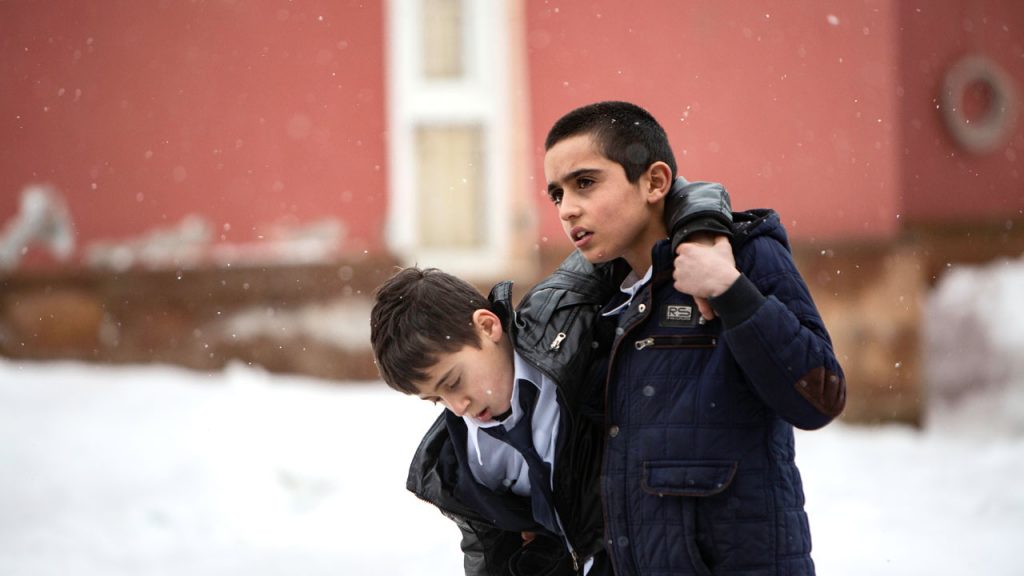 The British capital’s annual film fest got underway on Wednesday with a star-studded gala for the world premiere of The Harder They Fall featuring Idris Elba.

The American Western marked the start of the 65th BFI (British Film Institute) London Film Festival, whose programme this year boasts 159 films from around the world, including four from Turkey.

One of Turkey’s four films is a feature-length drama, Brother’s Keeper, centred on events at a boarding school. Another, Les Enfants Terribles, is a documentary about a family on the brink.

The other two are short films, Disturbed Earth, which is set around the genocide at Srebrenica in full view of the UN, and Stiletto: ‘A Pink Family Tragedy’, about a taxi driver who receives an unexpected gift.

Due to the Covid-19 pandemic, many films are not only screening in cinemas, but also showing on the BFI Player, with several like Stiletto: ‘A Pink Family Tragedy’ available to watch for free.

The London Film Festival runs until 17 October. The full programme and screening details are available from the BFI website.

A young boy must fight to save his sick friend in this thrillingly unpredictable boarding school drama (pictured top).

The genocide at Srebrenica unfolds under the guardianship of the UN, as the world’s leading diplomats and military experts are unwilling to intervene. 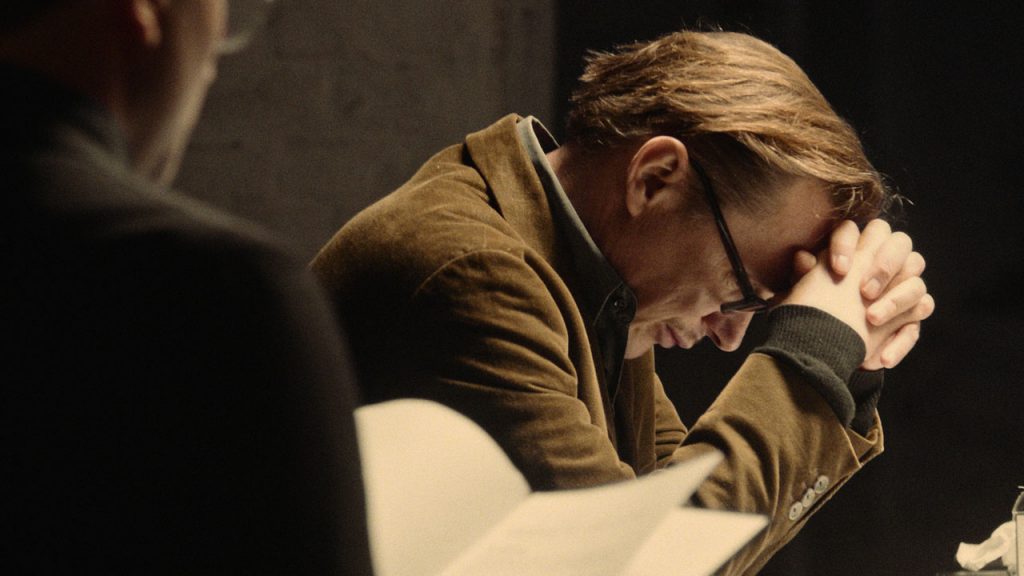 A Turkish family is on the brink of implosion when the younger generation try to break free from patriarchy and traditional values, in this engrossing documentary.

Tragedy may only be a matter of perspective. When a taxi driver receives a gift, it’s a chance for him to treat himself, albeit secretly.

This short film is screening as part of a series of shorts at the BFI London Film Festival called ‘My Identity, No Crisis’