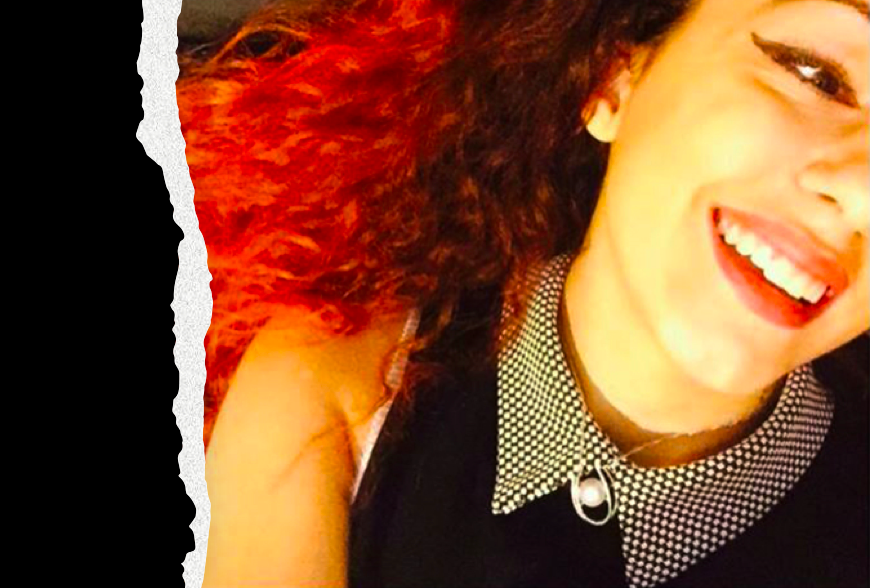 The family of a young London Turkish Cypriot who was killed in a car accident in Lefkoşa, North Cyprus, last Sunday have launched an urgent appeal to cover her repatriation and funeral costs.

Fatma Kaşıkçı was killed after the small silver Mazda she was driving came off the main Lefkoşa-Gazimağusa road and hit an electricity pylon near the Alpet-Hocaoğlu petrol station in the capital on Sunday night, 18 October.

Emergency services rushed to the scene, but despite their best efforts they were unable to save Ms Kaşıkçı. Cuma Yıldırım, 23, a passenger in the car, was injured and taken to Lefkoşa State Hospital.

The young woman from Ilford, East London, was aged just 24. She leaves behind a 4 year-old daughter Sera and 2-year-old son Aras.

Her family have set up a donations page on JustGiving.com to raise the estimated £15,000 needed to repatriate her body and lay her to rest in London.

According to information on the page, the £15,000 target was set to cover the following expenses:

“A 50-year burial plot in London is £6K to £10K. Repatriating Fatma’s body & UK funeral director’s costs is another £4K, & there are other expenses on top. Naturally, we want to keep costs as low as possible, but we also want to give Fatma the best possible send-off. She was just 24 & full of life. Anything remaining will go to Fatma’s two young children.”

Fatma Kaşıkçı had flown to North Cyprus on 16 October for a two week holiday when the accident happened. Many questions surround her untimely death, not least how she was able to leave the Riverside Garden Resort where she was quarantining, and why she was behind the wheel of a car when she didn’t have a driving licence or insurance.

Her mother Ayşe Kaşıkçı travelled to Cyprus a few days ago to seek more information about the events leading up to her daughter’s tragic death and to oversee arrangements to fly her body back to Britain.

Speaking to T-VINE on Friday night, Mrs Kaşıkçı said: “We are struggling to come to terms with Fatma’s passing. My daughter was just 24 and had her whole life ahead of her. How do I tell Sera and Aras their mummy isn’t coming home? The pain is unbearable.”

“My family and I are trying to sort out the funeral. We’ve been advised it can cost as much as £15,000, which is astronomical. That’s why we’ve had to launch this appeal. “I know things are financially really tough for many people at the moment, so we are truly grateful to each and every donation made,” Mrs Kaşıkçı said.

“Thank you also to everyone for their love and support. Your kindness at such a devastating time for my family and I is keeping us going,” she added.

Those wishing to donate towards Fatma Kaşıkçı’s funeral can do so online. The appeal on JustGiving.com is titled, ‘Weʼre raising £15,000 to bring Fatma Kasikci’s body from N.Cyprus to the UK and give her an honourable burial’.