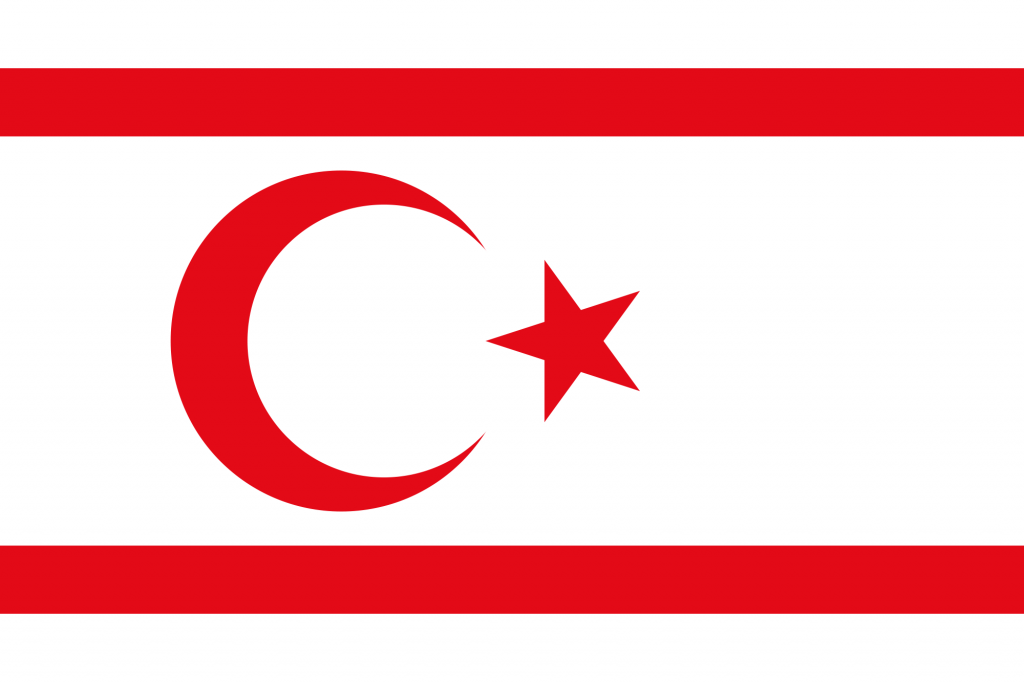 An online petition calling for a Turkish Republic of Northern Cyprus (TRNC) flag mobile phone emoji has gained over 1000 signatures. The plea, named “Make a TRNC (Turkish Republic of Northern Cyprus) emoji!!” which is directed at tech giants Apple, Samsung and Microsoft is registered on campaigning website change.org and is intended to gain greater global recognition for the TRNC which is presently officially recognised only by Turkey.

The petition has been shared on social media and Turkish Cypriots, who are currently only able to use Turkish or Republic of Cyprus flag symbols to represent their national identity in emoji form could be able to display the TRNC flag in text messages, iMessages, on WhatsApp, and various social media posts if it is successful.

If granted an emoji, the TRNC would join other limited recognition states who have their own flag emojis such as Palestine, Kosovo and Taiwan.