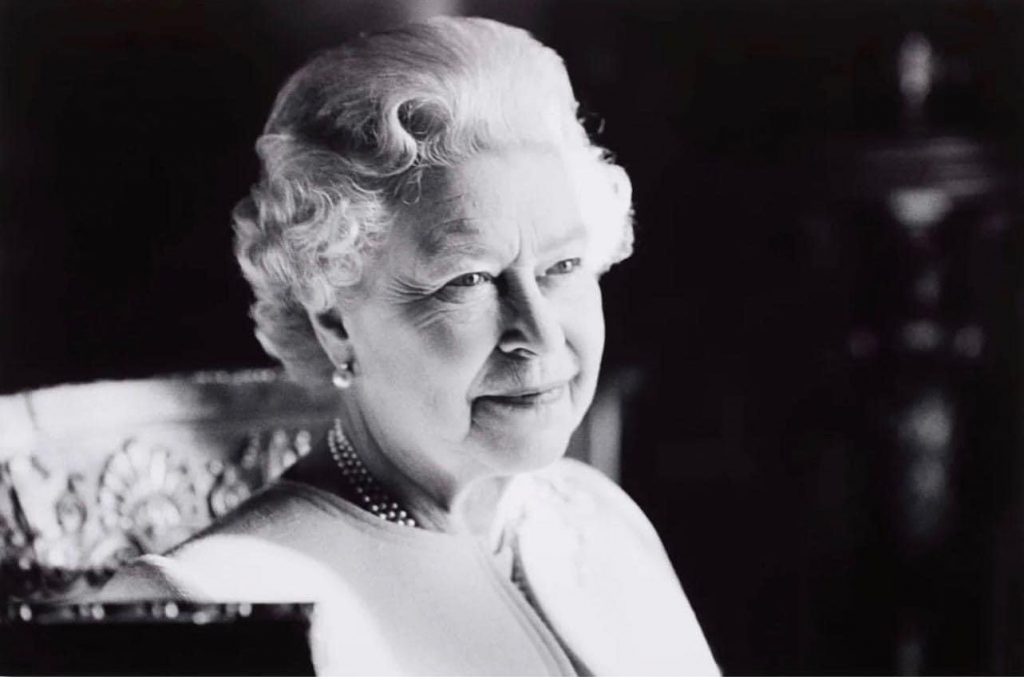 Britain is in mourning following the death of Queen Elizabeth II, the UK’s longest-serving monarch, earlier today. The Royal Family released a statement confirming the British Head of State had died peacefully at her estate in Balmoral, Scotland, on Thursday afternoon aged 96.

The Queen came to the throne in 1952, and her 70-year reign has been a reassuring constant for the people of Britain in a rapidly changing, and at times, turbulent world.

Her time as monarch has been defined by her sense of devotion and civic duty to her country and people, and those of the Commonwealth in the post-colonial era.

The first child of Albert, Duke of York, second son of George V, and his duchess, the former Lady Elizabeth Bowes-Lyon, Elizabeth Alexandra Mary Windsor was born in London on 21 April 1926.

Elizabeth was unexpectedly thrust to the forefront of royal life when her grandfather, George V, died in 1936, and his eldest son David, who became King Edward VIII, abdicated soon after because his twice-divorced American wife Wallis Simpson was not deemed a suitable person for the role of Queen.

It fell to a reluctant Duke of York to become King. He was crowned George VI on 11 December 1936, making Elizabeth next in line to the throne when he passed away on 6 February 1952.

Elizabeth met her future husband, Prince Philip of Greece, who was also her third cousin, at the Royal Naval College, in Dartmouth, in 1939 when she was just thirteen. The princess and her younger sister Margaret had accompanied their parents, the King and Queen, on a visit to the Royal Naval College where they were escorted on a tour of the grounds by the Greek prince, who was studying as a cadet there.

The pair wed at Westminster Abbey on 20 November 1947 and had four children. The first, Charles, was born in 1948, followed by a sister, Anne, in 1950. Prince Andrew arrived in 1960 and the couple’s final child, Edward, was born four years later.

With the support of her husband Prince Philip, The Queen presided over great change of her own institution, modernising and turning The Monarchy into the more accessible, less pompous Royal Family.

There have been scandals and tragedies, including the death of Diana, the Princess of Wales in 1997, and externally wars, recessions and huge domestic and international political upheavals, from the fall of the Berlin Wall in 1989, to the Good Friday Agreement in Ireland nine years later, and Britain’s exit from the European Union on 30 January 2020.

The Queen has been a pillar of stability throughout this colossal period of change in Britain and around the world, a symbol of continuity, dignity, selflessness, and humility. Both on an individual and institutional level, she has embodied the finest traits of the United Kingdom, its diverse people, culture and history.

She has, however, looked increasingly frail since losing her husband of 73 years, Prince Philip, in April of last year. The Queen has made fewer public appearances, with other royals taking over many of her royal duties.

During her long reign, the Queen has appointed fifteen Prime Ministers, the last, Liz Truss, just two days before her death. On Thursday, the new Prime Minister paid tribute, stating that Queen Elizabeth had been “the rock on which modern Britain was built”, and who had “provided us with the stability and strength that we needed”.

The government has announced 12 days of mourning leading up to the funeral of the late Queen, which is expected to take place around 18 September. It allows the country time to pay tribute to this exceptional woman and reflect on her incredible legacy.

It has also a period of transition, as the UK embraces Queen Elizabeth’s heir, King Charles III, in what is now a new era for Britain. God save the King.