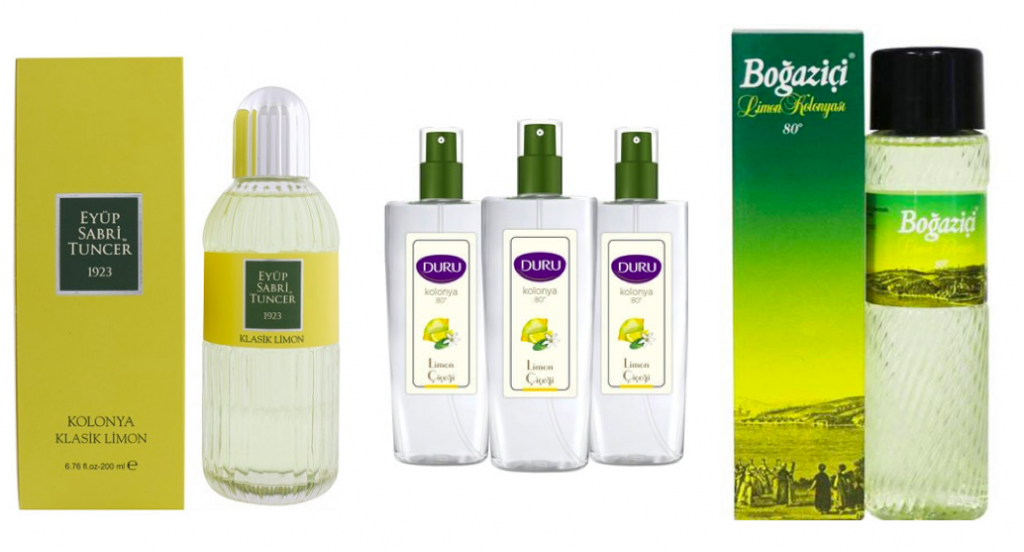 Demand for Turkey’s kolonya soared in 2020 after consumers worldwide sought easy and effective ways to disinfect their hands during the coronavirus pandemic.

Exports of the traditional Turkish cologne increased three-fold, from 2.4 million tons in 2019 to 6.9 million tons last year, according to a report by the Anadolu Agency based on data from the Istanbul Chemical and Chemical Products Exporters’ Association (IKMIB).

The five biggest international markets for kolonya were Germany, the Netherlands, Iraq, Britain, and the USA, which between them accounted for 60% of all exports in 2020.

Engin Tuncer, the CEO of one of Turkey’s oldest and leading kolonya brands Eyüp Sabri Tuncer, told Anadolu Ajans that they not only saw sales grow in established markets, but also received orders from many new ones.

“During the pandemic, alongside our existing international buyers, we also got great demand for traditional Turkish cologne from new export markets,” said Tuncer.

“We saw a huge rise in demand from countries that don’t [traditionally] have the habit of using kolonya, such as Japan, Korea, Taiwan, Singapore, Malaysia, and China, where we won a foothold with our personal care products,” Tuncer continued.

Eyüp Sabri Tuncer, which will celebrate its centenary in 2023, exports kolonya and other personal body care and hygiene products to nearly 70 countries.

The company’s investment into its kolonya production capacity paid off last year, as Tuncer explained:

“With the new investments we made during this [pandemic] period, we tripled our output, and our store and internet sales jumped six-fold.”

Dating back to sixteenth century Ottoman Empire, kolonya comes in many scents, including orange, mandarin and lavender.

However, its kolonya’s classic lemon fragrance that is most commonly found in Turkish households,  restaurants, when travelling, and even at funerals.

Chemicals, which are used in everything from medicines to cleaning products and paint, are Turkey’s second biggest export sector, according to IKMIB.