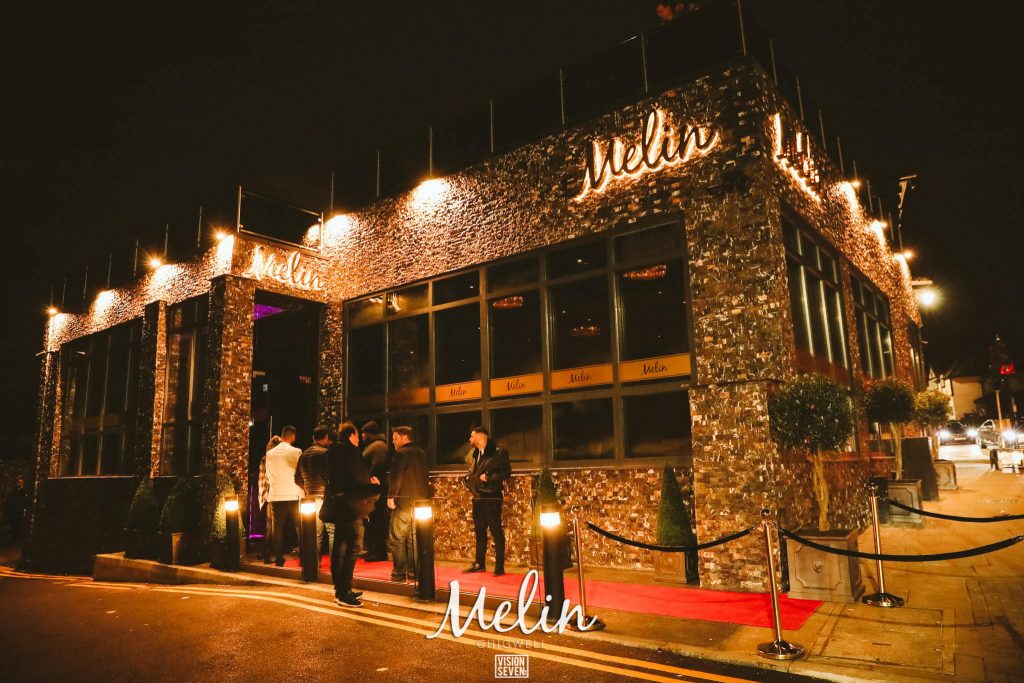 A Turkish restaurant in Woodford Green, Essex, has been branded a “Covid factory” after hosting illegal events during the pandemic and could now lose its licence as a result.

The councillor told the committee that the owner Ali Melin does not behave responsibly: “The way in which Melin has been run demonstrates that the owner is not in a position to act responsibly, and is unlikely to change.”

“I wish to call [Melin Chigwell] a nightclub because that’s how they were operating. I believe a premises of this size with over 100 people inside is a Covid-19 factory”, the councillor added.

According to a report in the Ilford Recorder, the extent of the problem was exposed when police officers visited Melin Chigwell on the evening of 3 November.

At around 9.40pm when the officers attended, they discovered the restaurant’s doors, including fire doors, locked and the windows blacked out, while over one hundred people partied inside.

The hearing was also told about complaints made by local residents to Cllr Canal about loud music from the venue dating back to September of last year.

One resident wrote on 6 September 2020: “The noise from this place on a Friday and Saturday night is just beyond a joke. They do know that it is in a residential area, right?”

Another email dated 13 September read: “The owner is not taking any of this seriously or is too arrogant to think that the rules apply to him.”

The events at Melin continued despite the restaurant being issued a “notice of direction” from the council ordering it to stop using its first floor as a dance floor or play any kind of music.

Posts on social media platform Instagram of parties at Melin Chigwell served as further proof of the owner Ali Melin ignoring the rules.

Police representative Charles Holland told the hearing Mr Melin not only had “grim determination” to “maximise his revenue” through parties at the venue, but his social media posts also showed him “revelling in the illegality of what’s going on”.

The multiple serious breaches also prompted the police to call for Melin Chigwell’s licences to be revoked.

Mr Melin, who hit the headlines last year after threatening his staff over the distribution of tips, did not attend Tuesday’s hearing. His lawyer unsuccessfully tried to have the hearing adjourned.

A decision about Melin Chigwell’s licence is expected on 26 January.