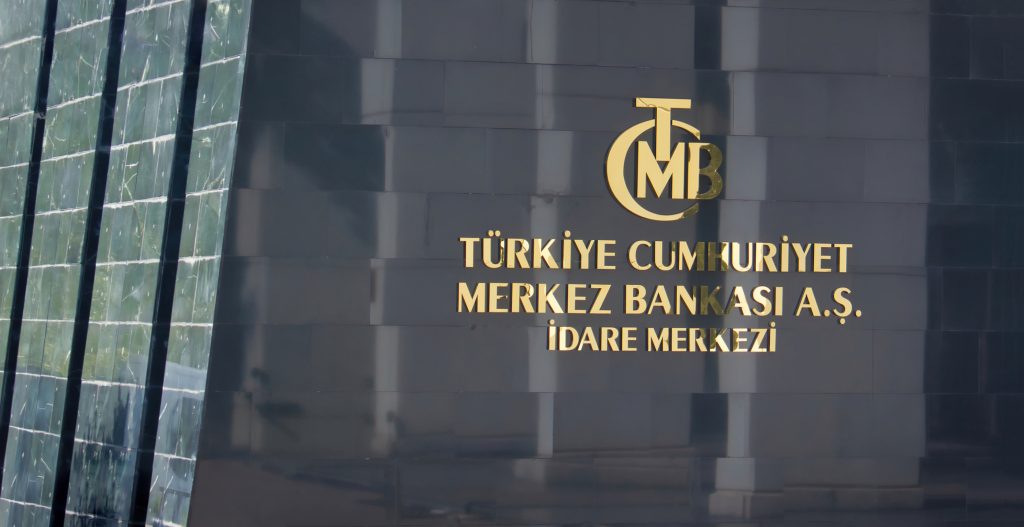 On Thursday, Turkiye’s Central Bank cut interest rates from 14% to 13%. The move was not expected by traders and within 24 hours, the Turkish lira was again sliding in the wrong direction nearing record lows.

Such is the fear that the move will fuel more inflation that the Turkish lira suffered further depreciation against the dollar, standing at 18.15 last week before settling on 18.08 on Friday. The loss means the lira is down 27% on the dollar this year and some 90% lower than a decade ago.

Inflation is officially at 80% – the highest in 24 years – meaning the cost of living has soared for ordinary Turks. But President Erdoğan shuns orthodox Western thinking on fiscal management, preferring his own brand of economics, or ‘Erdonomics’ as it has been branded, where low interest rates take precedence even if it forces up inflation.

Turkiye’s central bank has long been under the influence of the wishes of the Turkish President, so ignoring the well-trodden practices of other central banks is not unexpected, yet last week’s rate cut still took all by surprise. One theory is that the government is looking at short-term gains.

With tourism back to pre-pandemic levels, Turkiye’s depleted foreign reserves have soared, tripling in value to $15.7 billion in the past two months. Analysts believe this, coupled with the expected $5-6 billion inflow of expected funding from Russia, could well mean the President Erdoğan and the central bank are gambling on reserves further improving, which in turn will stimulate economic growth through more investment and exports.

One senior banker told Reuters: “It is important to evaluate rate cut decisions together with the increase in forex reserves in the last couple of weeks. Tourism is very strong and forex income through exporters is high. Apart from that there is an inflow from Russia of around $5-$6 billion.

“The central bank could be thinking the reserves will increase further. I want to think they took the rate cut risk with guaranteed foreign financing flow,” added the banker.

JP Morgan analysts described the rate hike as “opportunistic (and) driven by the fact that net and gross FX reserves have increased … likely due to a combination of tourism revenues that have reduced the CA deficit … and USD deposits from Russian Rosatom for a nuclear power plant project.”

For Goldman Sachs analysts and credit rating agency Fitch, the outlook for Turkiye still looks bleak and the country’s rating reflects the risks in what many predict will be a worsening economic environment and inflation topping 90%.

Turkiye’s rampant inflation is the highest of any country in the G20, and soaring costs are adversely impacting small business owners and consumers alike. Part of the struggle is due to external events, such as the pandemic and now the war in Ukraine, which has sent food and energy prices spiralling.

In spite of this, Turkiye’s GDP grew by 11% in 2021. Yet the growth comes at a cost. The needs of low-income households and small business owners are being sacrificed on the altar of cheap borrowing, which outwardly makes the country appear to be doing well, but masks the reality.

Poverty levels are officially around 11%, but some predict it could be significantly higher, with possibly as many as one in four now living below the poverty line. That likelihood is reflected by the fact the Turkish government has been forced to raise the minimum wage twice already this year. Even so, few are able to keep up with the constant rise in the cost of living.

Officially, inflation for July was at 79.6%. Yet small businesses are reporting an increase of energy and supplier costs of between 120% and 200% from last year, which they are being forced to pass on to customers to survive the challenging trading conditions.

Concerns about the state of the economy are shared in the neighbouring Turkish Republic of North Cyprus, whose financial position is closely tied to Turkiye’s because of its use of the lira and the international isolation of Turkish Cypriots.

At the weekend, the leader of the main opposition Republican Turkish Party (CTP), Tufan Erhürman, again reiterated his desire for the TRNC to switch to using the Euro.

In a social media post, Erhürman said: “The dollar has surpassed the level of 18 [Turkish lira] although it has not shown a very serious spike up to now. This was a decision [by the Turkish Central Bank] that surprised many people dealing with the economy in Turkiye. In these circumstances, the predictions of people, of tradesmen, business world and financial world are being turned upside down every time.”

“We had [previously] said that we would discuss this situation in protocols and start the euro-indexation works; do those who had frowned at us now have something to say?” he then asked.

CTP MP and businessman Fikri Toros also lent weight to his leader’s views, telling Turkish Cypriot daily Yenidüzen that sticking with the Turkish lira meant “the welfare which our people deserve, and the predictability and stability, which are vital in reaching sustainable macroeconomic targets, cannot be met.”

Toros, a former president of the Turkish Cypriot Chamber of Commerce (KTTO), also slammed the country’s right-wing government for putting nationalism before the needs of the people. He said that instead of simply “being proud of using the Turkish lira”, the Turkish Cypriot authorities would do better to focus on meeting “the Maastricht criteria with regards to the public deficit and public debt, which is one of the prerequisites for the shift to euro.”