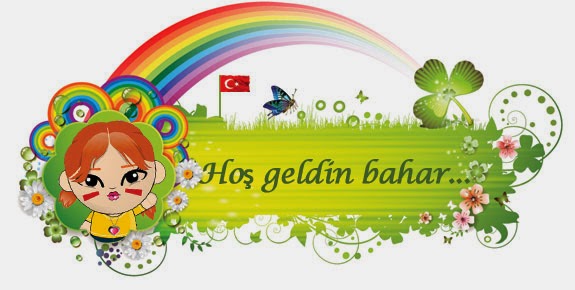 Over the past 24 hours, people from Turkey, Iran and many other countries in central and southAsia have been celebrating Nevruz. Meaning ‘new day’ in Farsi where the word originates from, this ancient annual festival falls on or around 21 March – the day of the northward Equinox. Dating back thousands of years and rooted in Iran, Nevruz transcends faiths and ethnicities. As spring breathes new life into the northern hemisphere, Turks, Kurds, Iranians and many others from Azerbaijan to India annual celebrate their New Year on this day.

Each community has its own unique rituals to mark the first day of spring. Many will undertake a major spring-clean of their homes, and purchase new clothes and fresh spring flowers for the occasion. Family and friends will visit each other, and there will be communal celebrations in the streets and other public places.

Turkic mythology has it that the ancient Göktürks were trapped in the Ergenokon valley by steel walls built by a tyrant. For centuries they lived here until their numbers grew so large the space could no longer hold them. On 21st March, when night and day were equally long, they managed to melt the steel walls using fires and break free, rejoining the rest of the world. Nevrus has therefore come to mean a new beginning and the rebirth of the East.

For people of Persian and Kurdish origin, Nevruz (‘Newroz’ in Kurdish, ‘Nowruz’ in Persian) is an integral part of their identity and they place huge significance on this annual holiday. On the eve of Nevruz, they hold large colourful festivals where people gather together to welcome in the spring through music and dancing. One of the highlights is the lighting of a fire for people to dance around or jump over. The fire is part of local folklore, signifying an important victory over tyrants.

For years, Nevruz was banned in both Turkey and Iran. For the former, this event came to be associated with the Kurdish struggle for their political rights, while in Iran the Islamic government deemed the annual event a pagan celebration that needed to be stamped out. Neither attempts to ban were successful and in 2010, the UN formally recognised the International Day of Nowruz and the festival is now officially registered on the UNESCO List of the Intangible Cultural Heritage of Humanity.

So to all who celebrate it, T-VINE wishes you all: Happy Nevruz! Nevruz’u kutlu olsun! Newroz piroz be!