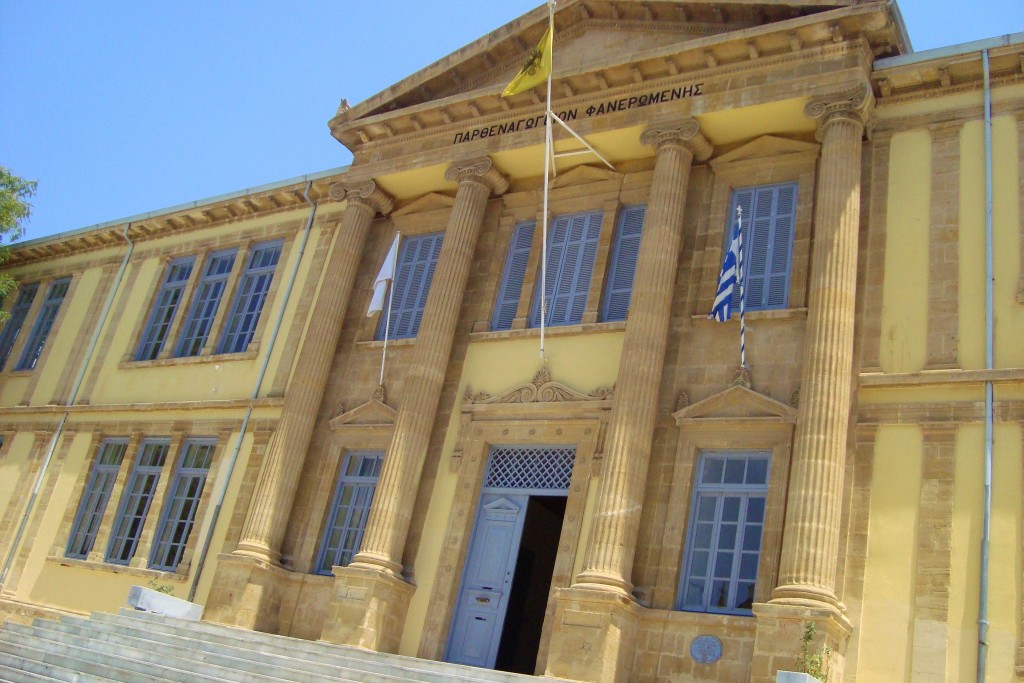 Dr. Christina Valanidou, of the Cyprus Academic Dialogue association, said this week that school curriculums in the south of Cyprus emphasised nationalism and chauvinism and, in essence, had not changed since 1812.

Valanidou’s views were captured by award-winning writer Sevgül Uludağ in her regular column for TRNC daily Yeni Düzen last weekend.  The two have known each other for over thirty years through their peace activism to reunite Cyprus.

In her  interview with Uludağ about the Greek Cypriot education system, Valanidou, a former teacher, said, “The education system in South Cyprus does not help to facilitate peace.”

Back in May Valanidou released details about her research into the state of education in South Cyprus, which showed little had changed since 1812, sending Cypriots island-wide into frenzy. She said the “hidden curriculum” in schools promotes a narrow view of the world that sees everything through a Greek nationalist lens:

“We can see from certain students’ behaviour that they cannot accept ‘others’. For instance, they believe that the Greek nationality is ‘the best nationality’. This hidden curriculum explains that Cyprus is a Greek island and only people of Greek origin have rights here.”

Valanidou added that the curriculum also teaches that the only victims in the history of Cyprus were the Greek Cypriots: “The historical narrative that is taught in schools is one-sided and emphasises nationalism and chauvinism.”

Cyprus Academic Dialogue (CAD) was founded in 2010 by Cypriot academics and intellectuals from across the island. Its main goal is to influence policy makers and empower Cypriots through regular dialogue toward reaching an overall settlement reunifying Cyprus, as well as serve as a catalyst for peace and friendship in the Cyprus-Turkey-Greece triangle.

Main photo of Faneromeni School in South Nicosia – the island’s first school for girls – established by Archbishop Makarios I in 1857. Here the school flies the flags of Greece and Cyprus above its front entrance. Image by NicosiaEurope in 2011, CC By SA 3.0 / Wikipedia