If Fleetwood Mac and Ocean Spray can transform Dogg Face’s life, what will Mustafa Sandal and Yedigün do for Aziz? 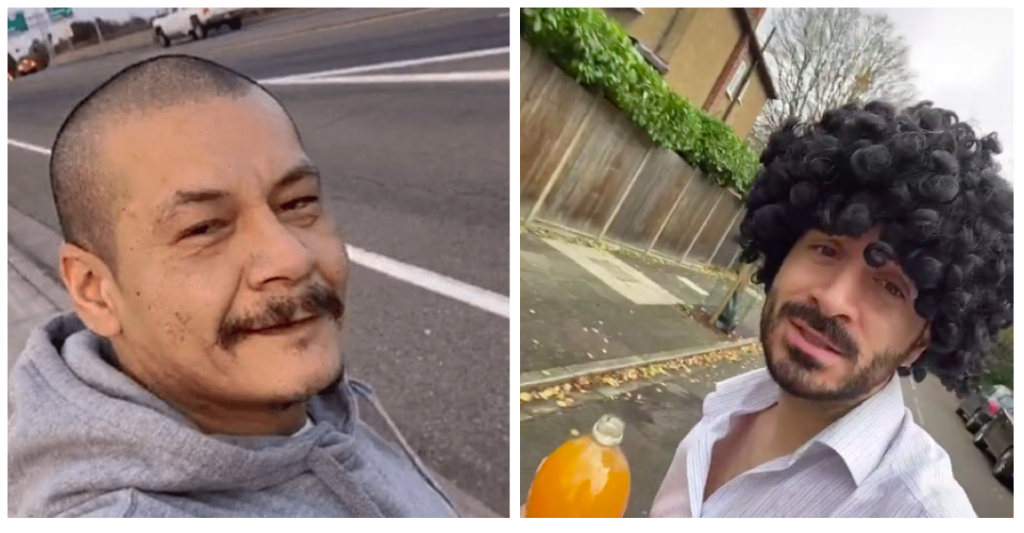 Just over a month ago, Nathan Apodaca went from an unknown American working in a potato factory in Idaho to becoming a global internet sensation.

His car had broken down on the way to work, compounding an already tough week as he dealt with water and electricity problems at his trailer home.

Instead of letting his bad luck get him down, Nathan, whose online moniker is Dogg Face, grabbed his longboard, and a bottle of Ocean Spray and skated to work.

On his way, he recorded himself singing along to Fleetwood Mac’s classic song Dreams as he sipped his cranberry juice. He uploaded it to his @420Doggface208 TikTok account and called it “morning vibe.”

By the end of the day, the 23-second clip had received millions of views. Within days his entire life transformed.

Ocean Spray sent him a new truck. People were fundraising and buying his Dogg Face merchandise to help him out. His clip has spawned a trend, with tens of thousands doing their own remakes including  Mick Fleetwood, Shakira, and Jimmy Fallon. And there’s no sign of the trend getting old.

In Britain, one actor has decided to create his own Turkish-inspired version. Of Turkish Cypriot heritage, Aziz Kemal describes himself as a “Professional Daydreamer/ Actor/ Kebab lover” on his The Aziz Show Instagram page.

Dressed in his Turkish Cypriot dad character with the big curly hair, Aziz skates down the road sipping from a bottle of fizzy orange Yedigün, while singing along to Turkish pop star Mustafa Sandal’s huge 1996 hit Araba [‘car’].

The clip hasn’t quite racked up the millions of views Dogg Face’s did, but it’s certainly brought a smile to those reminiscing on all things Turkish.