Is Erdoğan’s call for Turks to have at least 3 children failing? 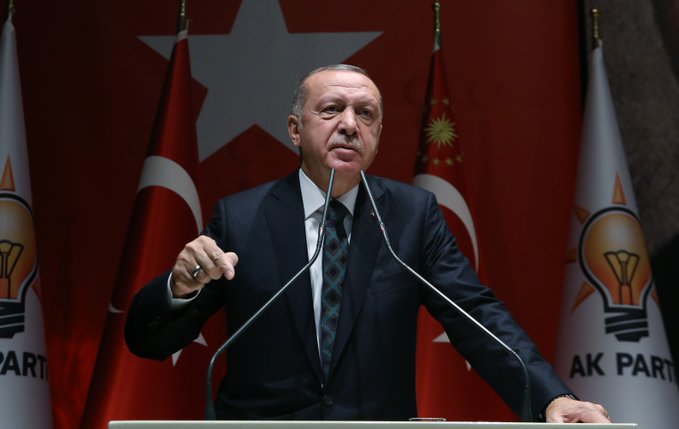 Turks want to have less children compared to the past, a dating app’s data revealed recently. According to the figures provided by OKCupid, while 60% of their users want only one or two children, 35% are not planning to have any at all.

It suggests that Turks are not heeding their President’s call to have at least three; a plea he has made repeatedly since his prime ministry years, on the basis that this is best for the future of the Turkish population.

According to official figures from the last five years, the number of people over 65 has increased by 16%, whereas the birth rate is constantly on the decline.

Currently the total fertility rate in Turkish women is 1.99, with highest rates in the Southeast and Eastern Anatolia. When it comes to large families, Şanlıurfa is the leading city with 4.13 child per woman, followed by Şırnak, Ağrı, Muş, Siirt, and Mardin.

It is not only an increase in the number of people he wants, but their values and lifestyle also matters. He targeted Muslim women, calling on them to have even more children and declared that the AKP wants to raise a religious generation, so they could dominate Turkish society.

As an advocate of population increase, Erdoğan is against birth control. He once claimed birth control in Turkey is a plan by Western states to keep the Turkish population low, while they try to increase the birth rate in their own countries. He also said, ‘Muslim families shouldn’t consider birth control and should follow what God and their prophet told them’.

Bizarrely, while Erdoğan accused the West for trying to interfere in Turkey, he had no qualms about calling on the Turkish diaspora in Europe to have five children, not three, and told them ‘they are the future of Europe’.