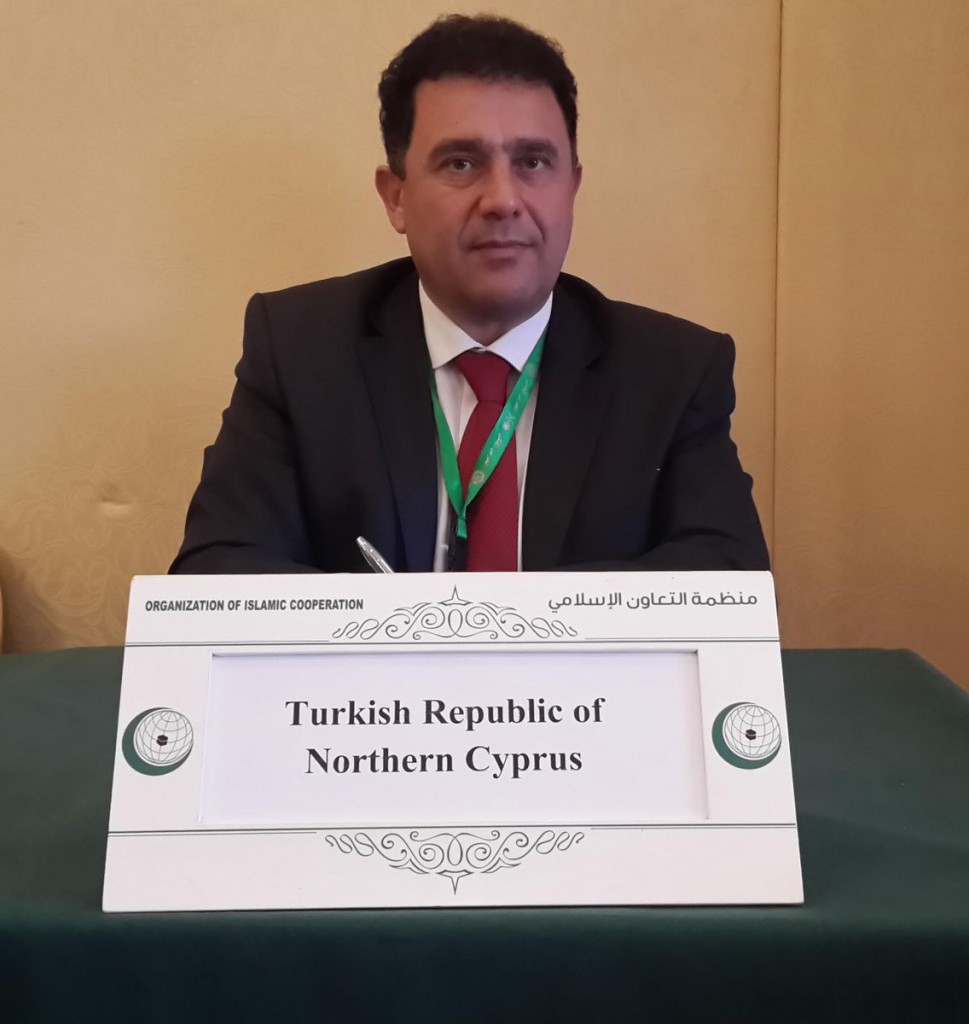 A government minister from North Cyprus thanked his peers for allowing him to represent his country using its full official title. Labour and Social Security Minister Hamza Ersan Saner was in Jeddah, Saudi Arabia, attending the Ministerial Conference about the ‘OIC Approach to Empower the Marriage and Family Institution and the Preservation of its Values’.

Previously, TRNC government officials had attended events by the Organisation of Islamic Co-operation (OIC) as observers under the name of ‘Turkish Cypriot State.’ At this week’s conference, which ran from 7 to 10 February, Minister Saner (pictured above) represented the Turkish Republic of Northern Cyprus (TRNC).

Speaking at the high level summit, Saner said, “We have participated in such conferences as an observer member until today, and it is important for us to be represented with the name of Turkish Republic of Northern Cyprus. Thank you.”

According to news from the TRNC Public Information Office, the minister went on to provide his fellow OIC ministers detailed information about the institution of marriage and family in Cyprus, as well as initiatives and legal regulations in the TRNC that help the unity and integrity of the family institution.

During his time in Jeddah, Minister Saner also met with ministers from Kyrgyzstan, Kirghizstan, Negara Brunei Darussalam, Azerbaijan and other OIC member countries, and briefed them about the Cyprus Talks.

Formed in 1969, the OIC comprises 57 member states. It presents itself as the ‘collective voice of the Muslim world’, representing over 1.6 bn people worldwide. In February 2013, the OIC passed a motion recognising the political equality and separate sovereignty of the Turkish Cypriot people.