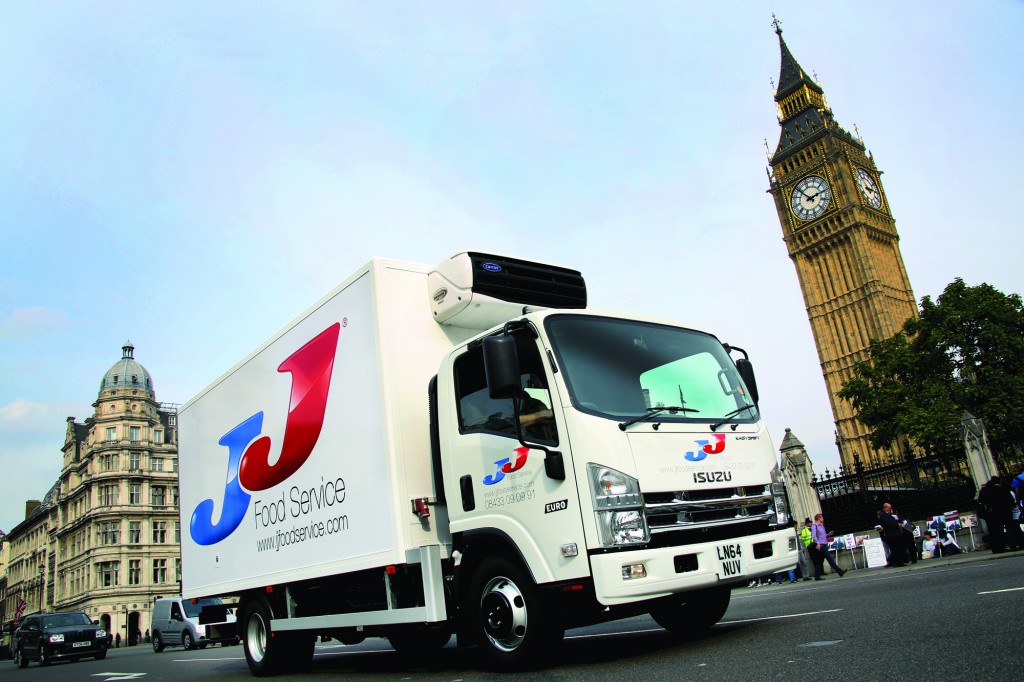 A Turkish Cypriot owned family business has been ranked among Britain’s private companies with the fastest-growing profits.

Headquartered in Enfield, JJ Food Service (JJ), a national food and catering wholesaler, appears at number 70 in the annual Sunday Times BDO Profit Track 100 league table, to be published tomorrow. The rankings are based on performance over the past three years.

The company has eight distribution centres across Britain and employs 900 people. In October, it announced sales of £181.64m for the year ended 31 March 2015, with record pre-tax profits of £11.97m – up 55% on the previous year – helping to propel it onto the prestigious Sunday Times list.

JJ is one of 23 companies in the southeast and 22 from London to feature in this year’s Profit Track top 100 table. On average, these companies achieved profit growth of 82% a year over a three period, generating a total of £1.5bn in 2014/15. Collectively, they employ over 65,000 staff, having added 24,800 employees to their combined workforce over the same period.

Stuart Lisle, a partner at BDO, the title sponsor of the league table, said: “Medium-sized businesses across the UK are thriving, creating one in four jobs and responsible for one third of the country’s total revenue.”

“They are seizing the opportunities a recovering economy presents and the most profitable have remained focused on sustainable growth through investment in innovation, diversification and overseas expansion.”

The full list will be published by the Sunday Times as a six-page broadsheet supplement within its business section on April 10. The companies will also be listed on fasttrack.co.uk.

The company was formed in 1988 by Mustafa Kiamil, then a restaurateur who spotted a gap in the market for North London eateries like his who needed a more efficient food and drink supplier. His competitively-priced products and quality service ensured JJ became a big hit with customers. Indeed the demand far-exceeded North London prompting the business to expand beyond its Enfield base.

Over the years, Kiamil added seven more branches across Britain, in Basingstoke, Bristol, Birmingham, Doncaster, Leeds, Manchester and Sidcup. Later this year, the wholesaler will open a warehouse in Newcastle, improving its ability to service customers in the northeast of England.

JJ not only enjoys a growing customer base, but also an increasingly diverse one. Today it supplies schools, universities, local authorities, as well as restaurants, pubs and hotels, offering them a wide range of fresh, chilled, ambient and frozen products, including its own-label lines, alongside packaging and cleaning materials.

In 2014, JJ won The Grocer Gold Medal Wholesaler of the Year Award, beating a host of other major foodservice companies including Booker and Bidvest 3663. In the same year, the business was included in the Sunday Times Top Track 250 as one of the UK`s fastest growing SMEs.