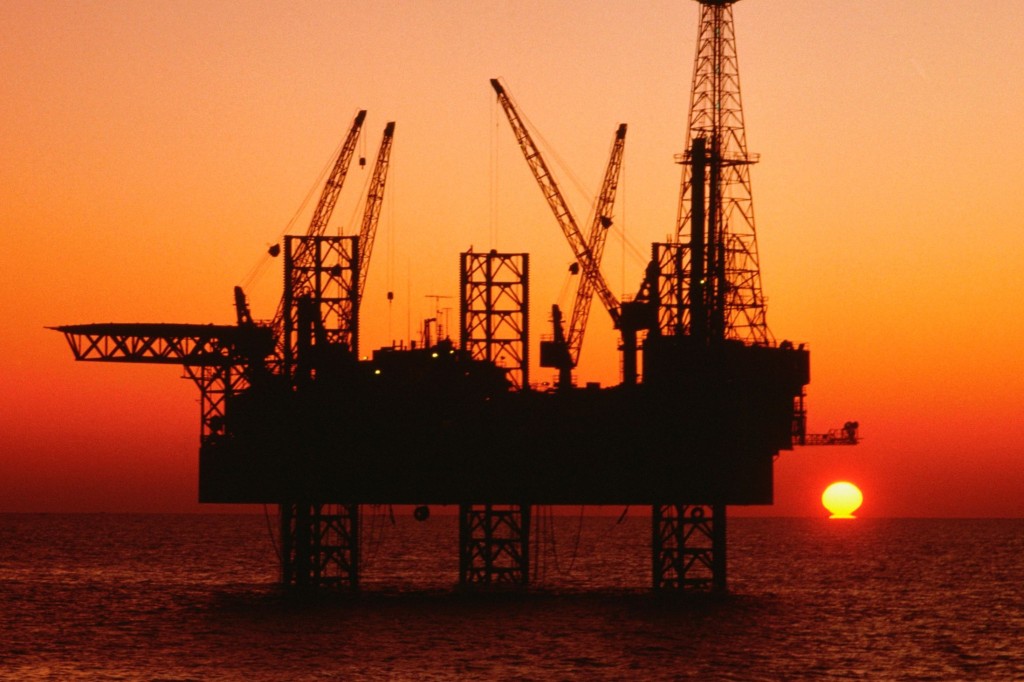 The failure by international actors to safeguard the political equality of the two sides could hamper the chances of UN-backed Cyprus Talks reaching a positive resolution in 2016.

A mini crisis has been triggered following Nicos Anastasiades’ announcement in February that there is to be a third licensing round to exploit the island’s gas-reserves. The move, made without consulting Turkish Cypriots, is at odds with assurances the Greek Cypriot leader gave his counterpart, TRNC President Mustafa Akıncı, last year.

Condemning the one-sided move, the TRNC’s Beşparmak think tank group says it shows Greek Cypriots are still unwilling to recognise the political equality of the two communities and their co-ownership of the island’s resources. The situation is compounded, the group claims, by international actors who have failed to speak out on the developments or worse, have shown tacit support for it.

Beşparmak, which is an independent association of Turkish Cypriot academics, businesspeople and professionals, says Greek Cypriots are being allowed to exploit their EU membership status over gas exploration. The issue could bring the Talks to a halt, as it has on previous occasions.

A briefing the group released last week reminds readers about the Joint Declaration of 11th Feb. 2014, which forms the basis of the current round of Talks.

The Declaration states that, “the settlement will be based on a bi-communal, bi-zonal federation with political equality….Neither side may claim political authority or jurisdiction over the other….the united Cyprus federation shall be composed of two constituent states of equal status.”

The Beşparmak statement also criticises Espen Barth Eide, the UN Special Adviser on Cyprus, following his comments to media after a two-day visit to the island by Martin Schulz, the President of the European Parliament.

According to a Cyprus Mail article published on 26 March, Eide said, “I think that one of the very significant achievements in this round of talks is that both sides have embraced and strongly underlined the importance of making this a genuinely European solution.”

The UN envoy stressed that a solution rooted in “European principles and values” would help “protect the group which is not the majority,” infuriating Beşparmak, who say the man tasked with helping the two sides share power on an equal footing had effectively relegated Turkish Cypriots to a “minority” status.

The think tank accuses Eide of “violating the principle of political equality as clearly stated in the Joint Declaration, which rules out a majority-minority relationship between the two communities.”

Beşparmak insists: “Mr Eide needs to be reminded of his mandate….it has to be pointed out to him in no uncertain terms that neither the independent TRNC now, nor the Turkish Cypriot partner-state of the proposed federation can in any way be considered a minority.”

The group is in no doubt who is responsible for the current confrontation: “The international community, particularly the UN and the EU, have to realise that it is the privileged position they provided to the Greek Cypriot side by admitting them into the EU, and by continuing to allow them to claim they represent the whole island, which is making a power-sharing partnership deal impossible in Cyprus.”

Since the conflict broke out in December 1963 when a brutal Greek Cypriot coup resulted in their seizing control of the Republic of Cyprus, the two communities have found themselves at polar opposites. Greek Cypriots resist sharing power, while the internationally isolated Turkish Cypriots have no choice but to pursue a political solution.

The two current Cypriot leaders Anastasiades and Akıncı have enjoyed a warm rapport since resuming the talks last spring, and have made greater progress on substantive issues than their predecessors.

The hydrocarbons off Cyprus’ southern shores offered the chance for the two sides to develop a consensus-based approach to their management, while any wealth generated could play a vital role in financing the peace deal that eventually unites the island. Yet instead of bringing the two sides closer, the gas issue again threatens to undermine the talks.

Ergün Olgun: Greek Cypriots’ unilateral announcement of a third round of gas-tenders has gone completely unchallenged by the UN & the EU

In a recent interview with Associated Press, Akıncı criticized the island’s Greek Cypriot government for launching a third round for offshore gas drilling licenses despite an “understanding” by both sides that there’s “no urgency on drilling.”

The TRNC President said, “My understanding was that when we started the negotiation this was not going to create trouble for our process. Now I see the potential danger.”

The comments are echoed by Ergün Olgun, a former TRNC Chief Negotiator, who this week told T‑VINE:

“The unilateral announcement of a third offshore licensing round of gas-tenders for three blocks south of Cyprus is a clear example of the Greek Cypriots’ one-sided ambitions, and it has gone completely unchallenged by the UN and the EU.”

“President Akıncı has already said that any attempt at unilateral exploration or exploitation of gas reserves will severely jeopardise the Talks process. I remember in 2014/15, when I was intimately involved in the Talks that they collapsed because of Greek insistence on pursuing gas drilling unilaterally, as if the gas belonged to them alone.”

“Oil companies are easily scared off by this sort of tension. The whole energy situation in Europe and the Eastern Mediterranean requires cooperation between stakeholders, particularly Turkish Cypriots and Greek Cypriots, who are the co-owners of Cyprus, to build a secure pipeline connection through Turkey. All this is being completely jeopardised by the Greek Cypriots.”