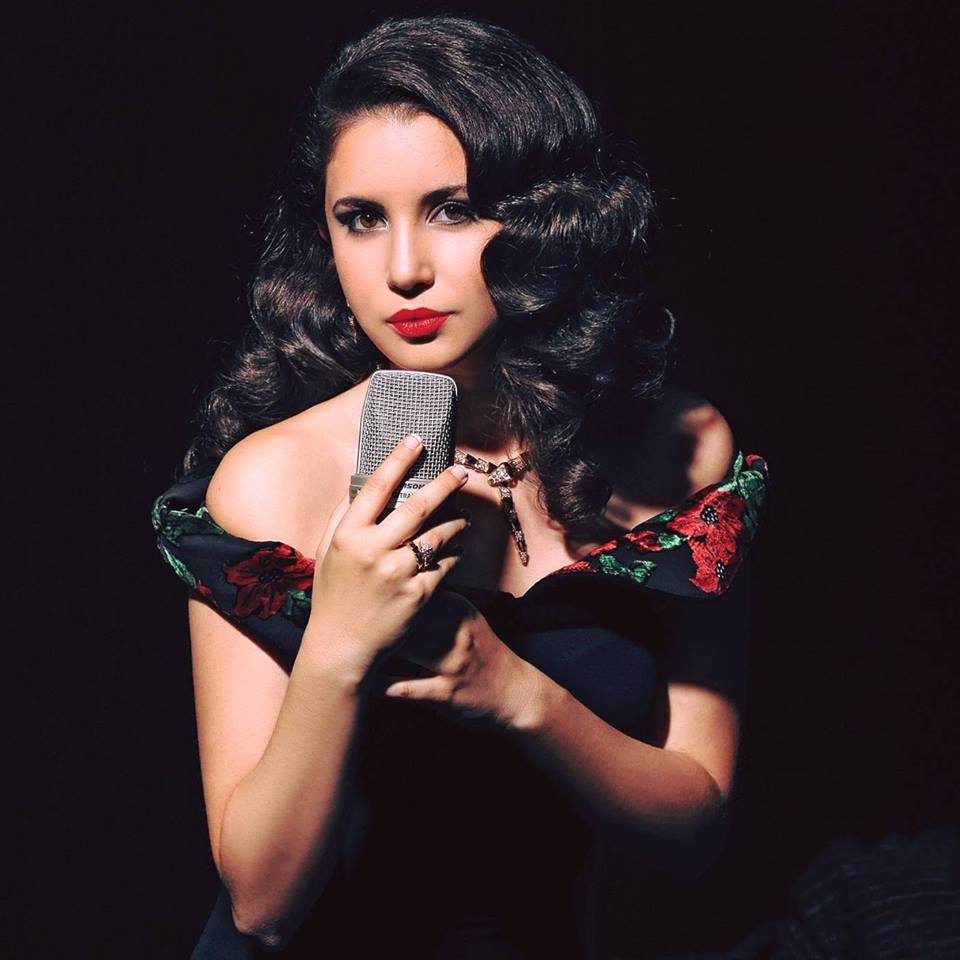 On 30 May, singer and pianist Karsu will be live at the Cadogan Hall in London. She revisits the legacy of Turkish-American music mogul Ahmet Ertegün, performing the songs of some of the greatest artists he signed to his seminal Atlantic Records.

Blessed with a powerful voice of her own, Karsu takes the audience on a vibrant aural journey of Jazz, Blues and Rock as she covers the hit songs of renowned artists such as Ray Charles, The Rolling Stones, Aretha Franklin, Led Zeppelin, Eric Clapton and Cher.

The 28 year-old released her critically acclaimed debut album Confession in 2012, described by De Telegraaf as an “amazing album”, while Trouw exclaimed “Confession is a new star”. Her follow-up Colors (2015) was similarly well received by the Dutch media. Music magazine OOR wrote that the album was “a very colourful sequel”.

A prolific live performer, Karsu’s talents have seen her perform in over twenty countries, including three times at the world famous Carnegie Hall in New York.

The Dutch have already seen and loved Karsu Plays Atlantic Records, which she is currently touring across Europe. Brabants Dagblad called the concert a “versatile and swirling performance” and Theater Paradise online magazine wrote “the music is great”.

Her London concert is promoter by Piu Entertainment and supported by Yunus Emre Institute.

Admission: £15 to £25. Discounts for students (not available online) and ENCORE Members (10% off). All online orders are subject to a transaction fee.

Artist info: find out more about Karsu and her music on her website