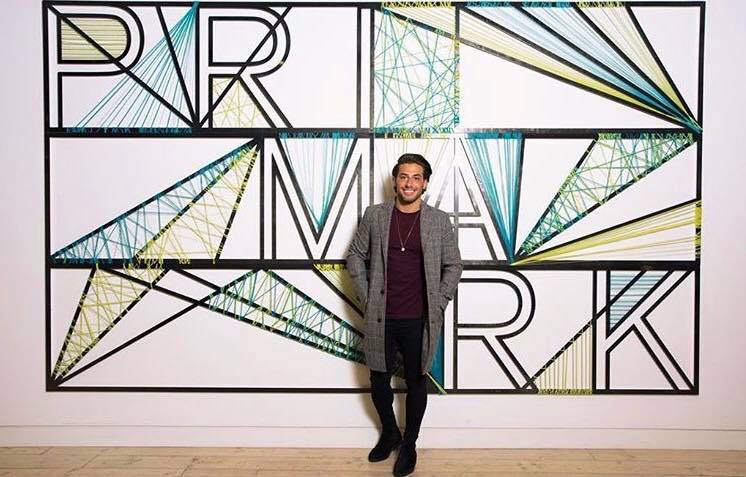 The sky’s the limit for Kem Cetinay. As his celebrity profile grows, so too are the brands who want to be associated with him. The latest is high street fashion retailer Primark, who has just appointed the young TV star as their first-ever male ambassador.

Kem took to social media to announce the news yesterday. Writing on Instagram, he said:

“Been trying to keep this a secret for so long…I’m SO happy to finally announce that I am @primark first ever Menswear ambassador! I remember shopping here with my mum since I was a kid and I’m very proud to be a part of this exciting project. Can’t wait for you to see what’s coming up.”

He signed off with the hashtag #PrimarkManxKem, suggesting a collaboration with Primark to produce a new capsule collection could be in the pipeline. Within 12 hours, the post had already drawn over 50,000 likes.

Since winning ITV’s Love Island reality television show in 2017, the hairdresser-turned-celebrity has been an ever-present on our screens, most recently in Celebrity Hunted as part of Channel 4’s annual Stand Up To Cancer campaign.

The 22-year-old Turkish Cypriot from Essex now has 2.2 million followers on Instagram and a little under half-a-million on Twitter, making him one of the most influential young celebrities in Britain today.

Kem visited Primark’s Dublin headquarters with his mum Figen to sign the deal as Primark’s first-ever Male Ambassador. The value-orientated retailer has 161 UK stores, and is increasing its international store network across America and Europe too.

Previously, Kem worked with another fashion retailer BooHoo, launching a collection for their Men’s section in 2017, and been involved in promotional campaigns for McDonald’s and Sainsbury’s.