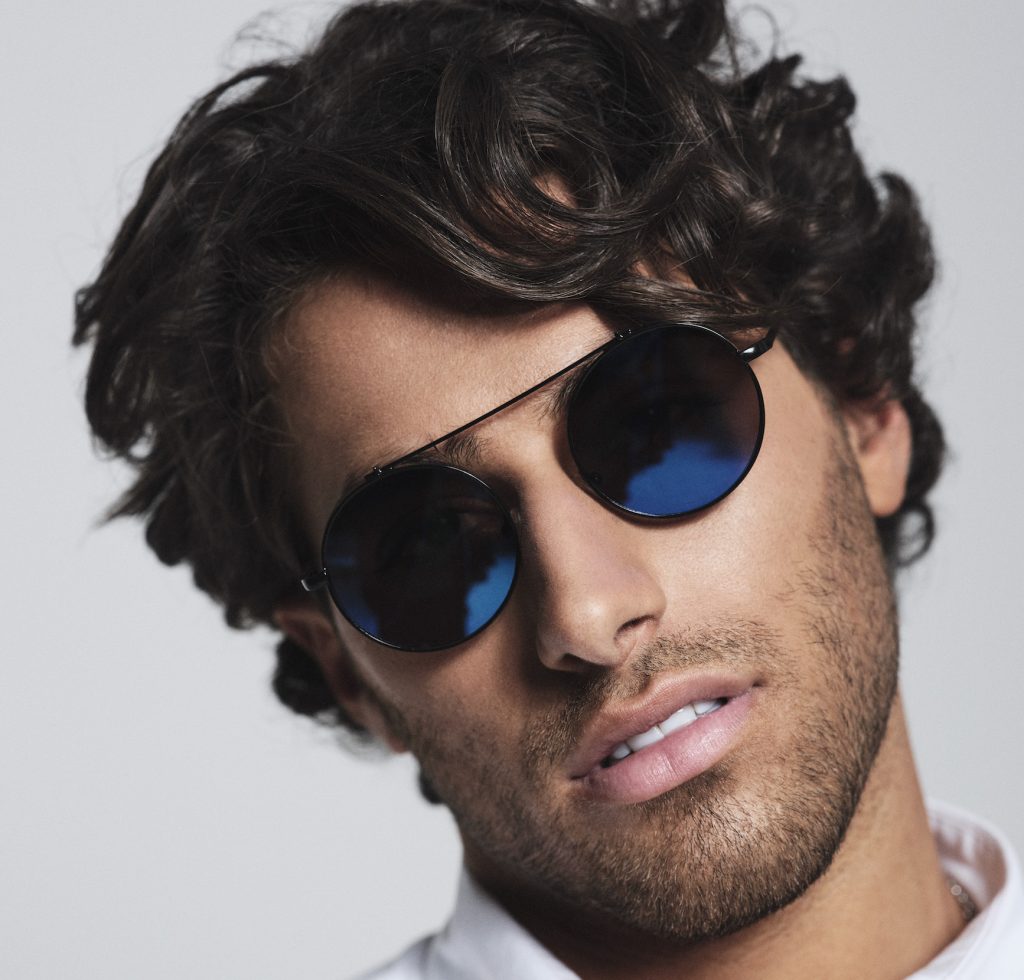 Desperate times call for desperate measures and if you are a man used to regular grooming at the salon, the prospect of at least a month without access to your barber due to self-isolation is daunting.

Many have taken matters into their own hands, trying to cut their own hair, or asking relatives and partners to take up the challenge instead.

The results have been mixed to say the least, and as the evidence on social media shows, the ‘coronacut’ mishaps just keep on coming.

It’s a good job we’re self isolating, just let Sophie attempt a skin fade and now it looks like I’m about to nuke America pic.twitter.com/AeDjaHMaAb

It’s prompted one celebrity to offer his professional skills that aims to give basic skills in how to use a clipper to trim hair through a virtual live class.

The live stream will start at 7pm and feature Kem’s former Dancing on Ice partner Alex Murphy and her boyfriend Paul Klein.

YouTube star Klein, known online as Kleiny, will be the guinea pig as Alex gets to trim his hair based on remote guidance from Kem.

“We’re doing an insta live joint [split screen] with Woody and Klieny, who are huge YouTubers, so their fan base and everyone else will be watching.

“I will be taking them [through a haircut] step-by-step, so the lads can get their friend, family relative, wife, or mum do it at home at the same time too.”

The results could be interesting….